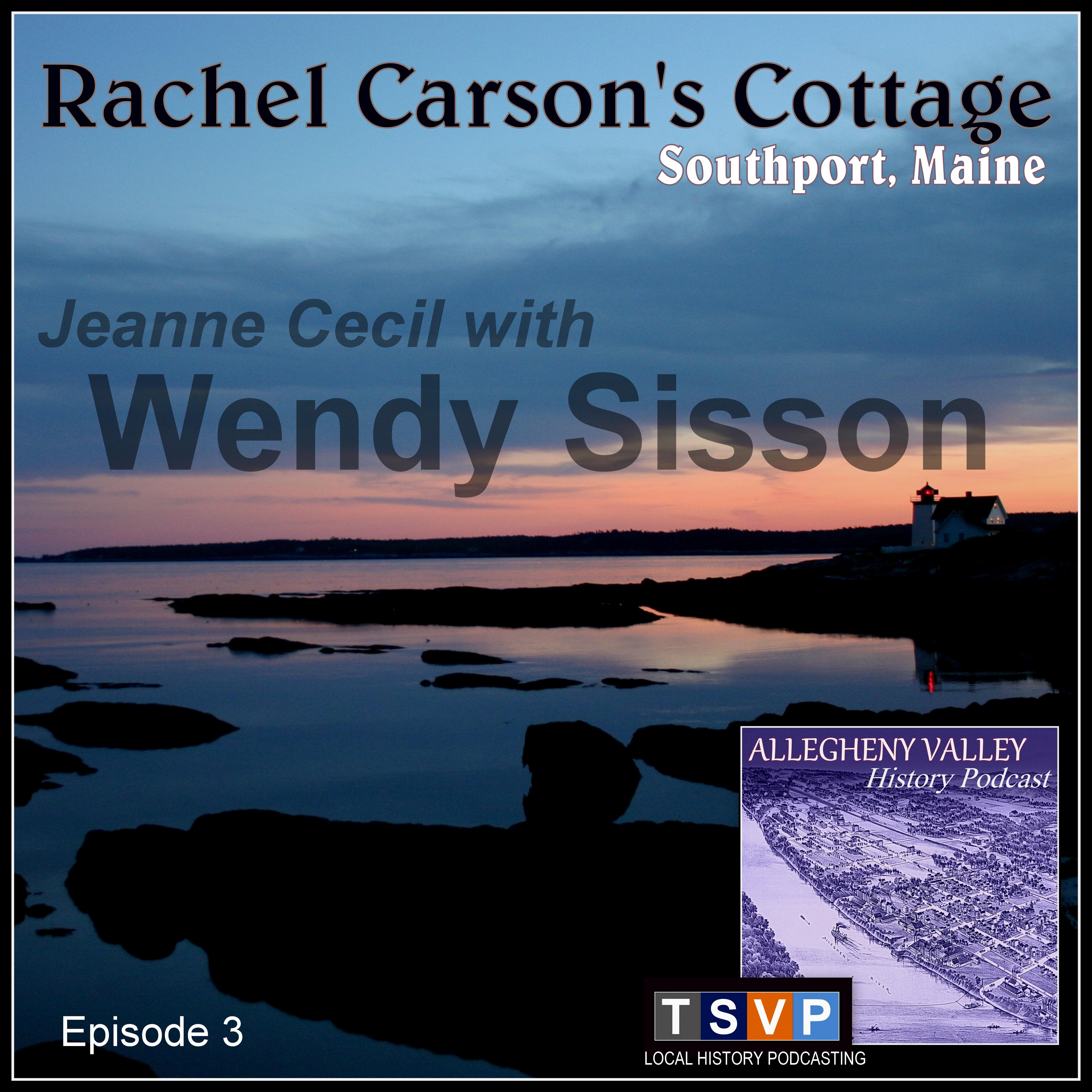 Here's how RCC President, Robert K. Musil, describes Rachel Carson’s cottage: it "sits amidst spruce and pine atop a rocky bluff overlooking tidal pools and gulls and lobster boats. Like Carson, the cottage seems reserved, a bit old-fashioned, occasionally lonely. But to enter this pine-paneled stretch of rooms with its picture windows to the sea and sunsets is to discover Rachel Carson’s sense of wonder, her ability to imagine the genesis of the oceans, the evolution of living creatures, her feeling of awe in the face of such majesty and mystery." Jeanne Cecil is an author, local historian, long-time environmentalist educator, and executive director of the Rachel Carson Homestead.  She is the author of Our Coal-Mining Heritage: Harmarville, PA, a collection of coal mining biographies, stories and memories collected from the lower Allegheny River Valley. Jeanne was also founder and chief organizer of the Mining Memories Project, a community effort that successfully erected the Harmarville Coal Miners Memorial.

The birthplace and early home of Rachel Carson was built around 1860 as a four-room farmhouse. It looked like a log cabin when the Carsons purchased it and its 65 acres, because there was no paint on the wood. Robert and Maria Carson wanted to sell off lots so that they could build a modern home, with modern conveniences – such as indoor plumbing and electricity. Instead, the house remained as the Carsons found it, until they sold it in the 1930s and left Springdale, PA for Baltimore. Next owned by Angeline Sober, an English teacher at the Allegheny Valley High School into the 1970s, the house was modernized, with utilities and room additions. Miss Sober followed Rachel Carson’s career, and eventually wanted to leave the house to become part of Rachel’s legacy. Miss Sober reached out to Mrs. Ruth Jury Scott, who had visited with Rachel Carson in Maine, and like Rachel Carson was adamantly anti-biocide in gardening as well as an animal rights activist. Ruth Scott was one of the four founders, who formed the Rachel Carson Homestead Association, Inc., (RCHA) a 501(c)(3) nonprofit and Pennsylvania Charitable Corporation, in 1975. The Rachel Carson Homestead Association is a 501(c)(3) nonprofit and Pennsylvania charitable corporation whose mission includes preservation the birthplace and childhood home of Rachel Carson. She was born on May 27, 1907 in this small, four room farmhouse in the newly formed borough of Springdale. The clapboard house originally stood on approximately 65 acres of land overlooking the Allegheny River. The Carson family lived in Springdale until around 1930 and the homestead passed through several owners until it was stewarded by the Association in 1975. RCHA celebrates and shares the modest frame home in which Rachel was born in 1907, where she lived the early years of her life, where her sense of wonder was nurtured, and where the seeds of her environmental ethic were planted. Visit RCH Website The Allegheny Valley History Podcast explores and showcases topics celebrating the cultural, industrial, and ethnic heritage of the Allegheny River Valley of Western Pennsylvania. Produced by The Social Voice Project as part of its Local History Podcast Initiative, this podcast helps promote local history organizations and museums throughout the Allegheny region. 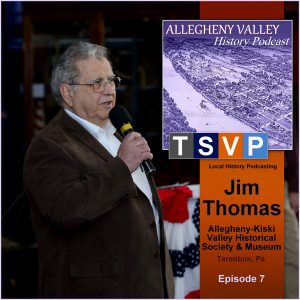 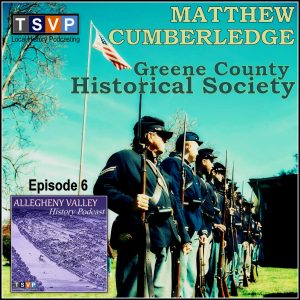 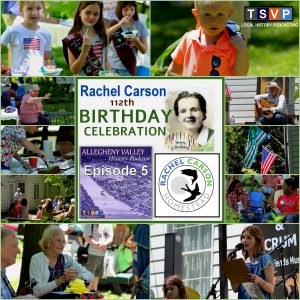 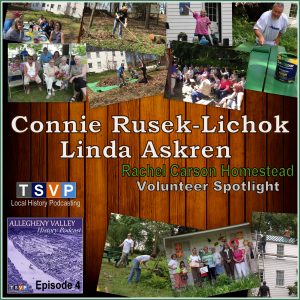 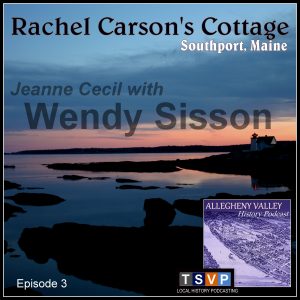 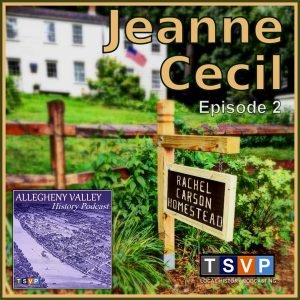 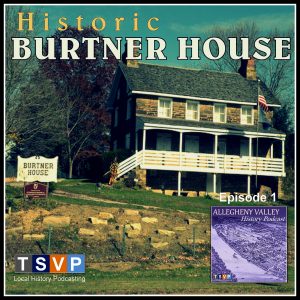 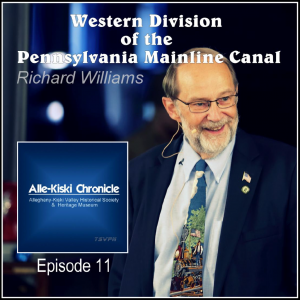 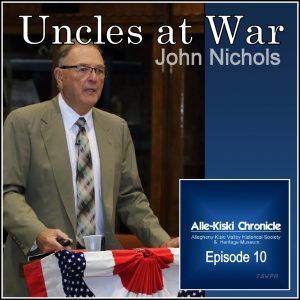 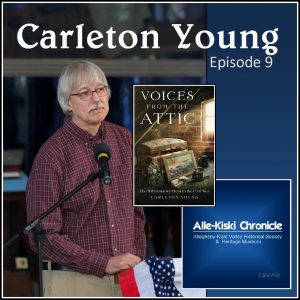 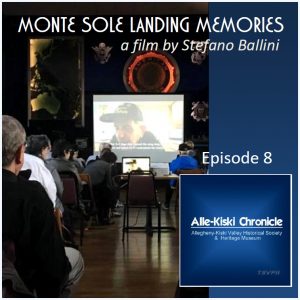 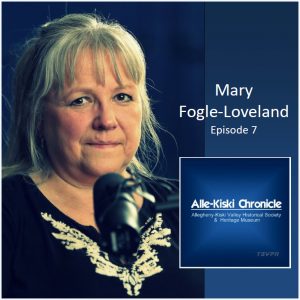 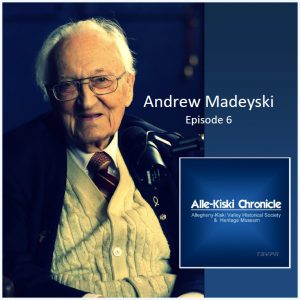 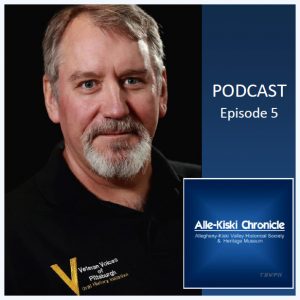 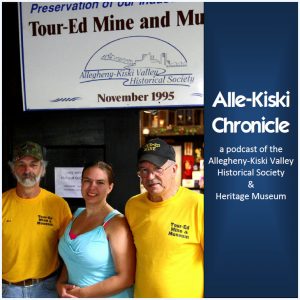 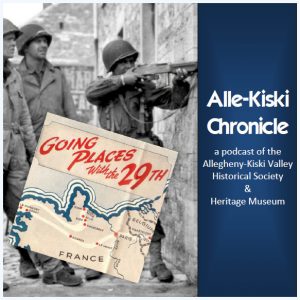 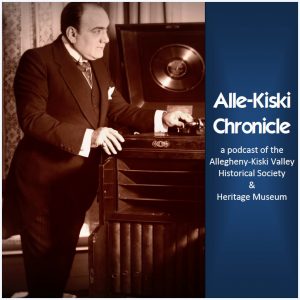 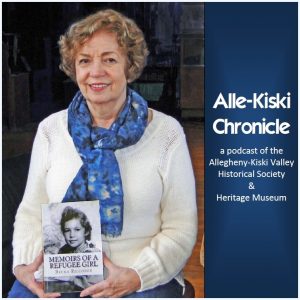