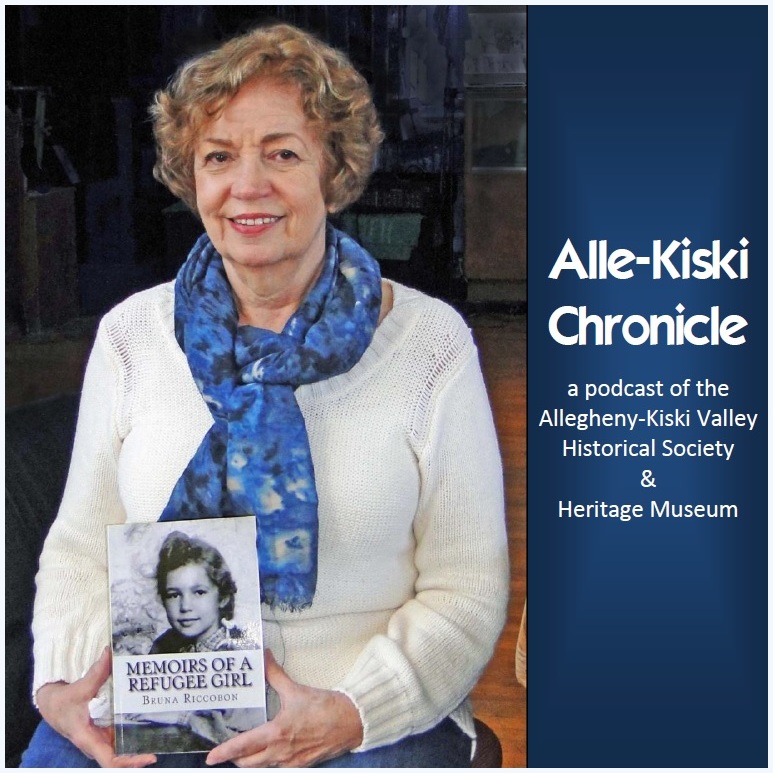 WWII came to northeastern Italy and the coastal city of Trieste long before the Germans did.  As early as 1940 Fascist Italian rulers were eliminating nationalist and anti-Fascist Italians and Slovenes, imprisoning and killing thousands.

As Trieste resistance fighters became active in 1943, German troops were being stationed in the region and ruling the newly formed Italian Social Republic from behind the scenes.  By 1944 near Trieste, the Germans had built the only concentration camp (with crematorium) in Italy.  Its effects were devastating, killing more than 3,000 Jews, Slovenes, and Italians.

When she was a young girl, Bruna Riccobon’s family endured Trieste’s brutal Nazi occupation and subjugation of civilians.  However, by 1945 as the Allies gained ground in Italy and forced the Germans to retreat northward, the Yugoslavians moved in on Trieste and liberated the region in the name of communism.

The heavy-handed Yugoslavians used their own concentration camps and execution program to punish Fascist and German collaborators, but they also began to purge hundreds of local nationalist and anti-communist Italians.  The Riccobon family, having survived the Nazis, where then forced to endure the Tito Communists until the Allies gained full control over the region.

On episode 1 of the podcast, Allegheny-Kiski Valley Historical Society and Heritage Museum curator Jamie Stoner talks with Pittsburgh author Bruna Riccobon about her latest book, Memoirs of a Refugee Girl—a story of a girl during WWII in a part of Italy that later fell under communist regime, her years spent in refugee camps and immigration to America, and her struggles to adjust to a new culture and growth into adulthood.