Food & Games for the Kids

With East of Enon 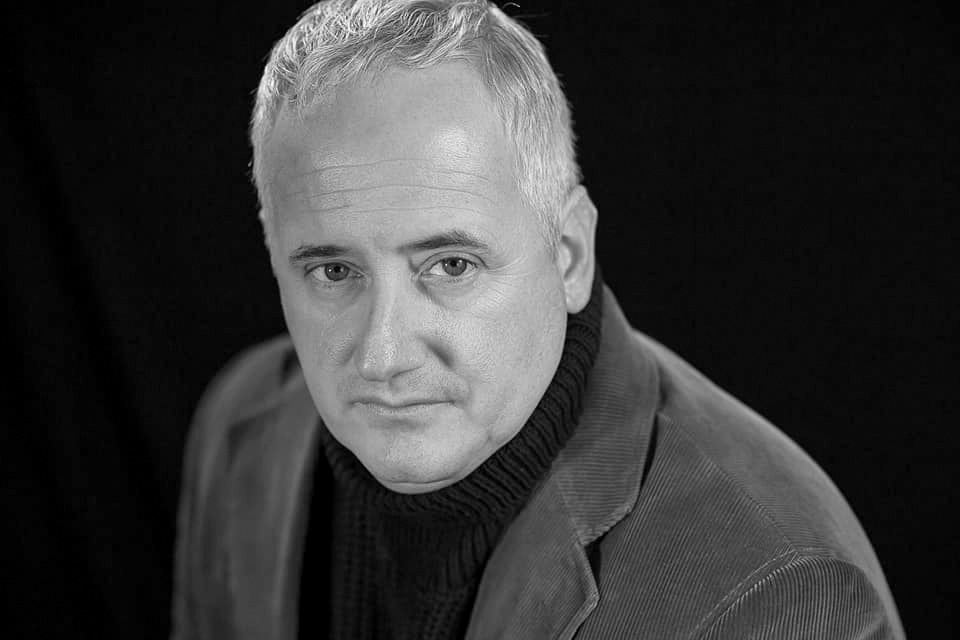 Specializing in obscure paranormal and anthropological topics, Tony Lavorgne is an accomplished researcher, author, and public speaker on the subject of local legends and lore throughout Western Pennsylvania, Northern West Virginia, and Eastern Ohio. 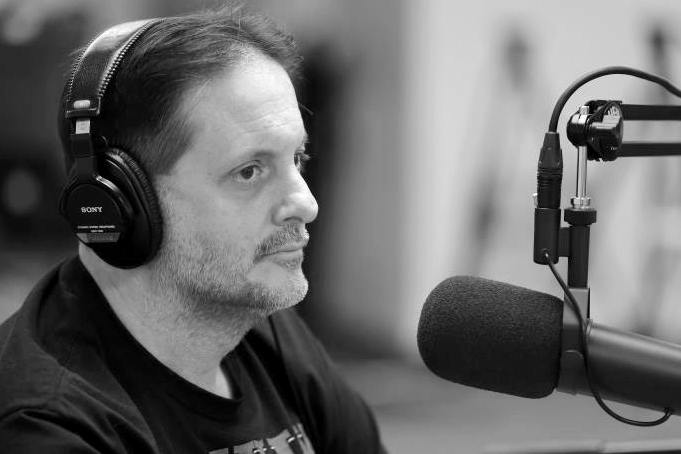 Along with his wife Terrie, Brian Seech is an experienced investigator and researcher of local paranormal and unexplained events.

For over thirty years the Seech family has investigated the paranormal through their Center for Cryptozoological Studies focusing on the study of unknown or hidden animals, and the Center for Unexplained Events gathering local and national research on UFOs, aliens, ghosts, and other strange phenomena. 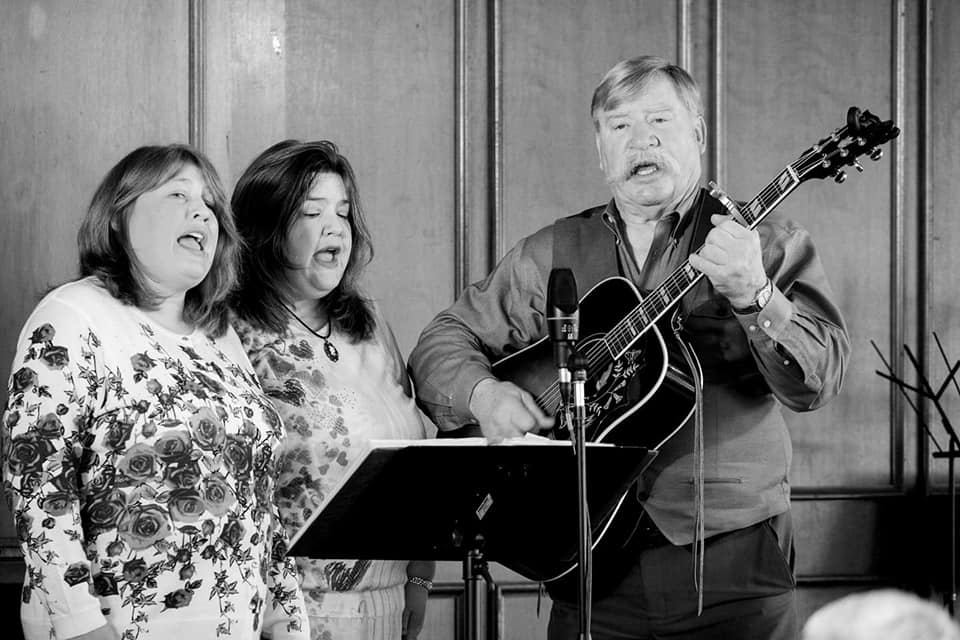 The Foster Family of Enon Valley, Pennsylvania make up East of Enon, a traditional bluegrass, country, and gospel musical group.“We are a family that enjoys singing together for the joy and the glory of the Lord! We sing mostly gospel music and bluegrass!” 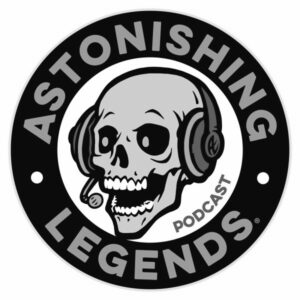 The Pig Lady Festival After Hours presents a very special conversation about Appalachian folklore with the Astonishing Legends Podcast:  The world is more mysterious than most people are comfortable imagining.  Over 85 million downloads and hundreds of thousands of listeners have shown that exploring and embracing the wonders of our world can be not only enlightening but exciting. 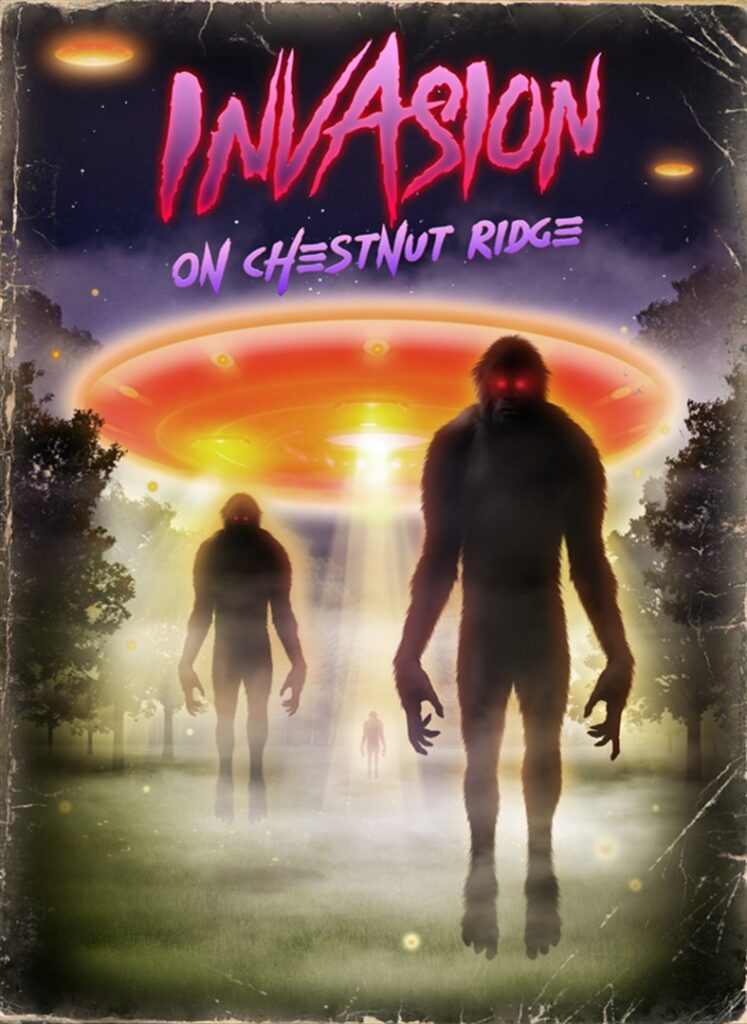 The terrifying, true story of Pennsylvania’s “Chestnut Ridge,” a mountain range where decades of reports of bizarre happenings have been reported, beginning with the Kecksburg UFO crash, and tracking stories of Bigfoot, prehistoric birds, strange dog-like creatures and much more. From the director of The Mothman of Point Pleasant comes this truly frightening glimpse into the unbelievable . . .

Really enjoyable documentary for anyone with even a passing interest in the paranormal. I have been peripherally aware of many of the strange happenings happening in the state of Pennsylvania and its borders for quite some time. The sheer volume of high strangeness, not to mention the extraordinary confluence of what is traditionally perceived as opposing or starkly separated phenomenon happening here is astounding. This documentary provides an intimate glimpse into a smattering of events, told from the point of view of eyewitnesses and  devoted local researchers. I only wish the documentary was longer! I’d love to see the full length interviews and outtakes from this film. Highly recommended for curious newbies, longtime researchers, enlightened experiencers, and hardened skeptics alike.

Small Town Monsters has done it again. A detailed documentary on the scary goings on with the Kecksburg crash and everything that has gone on since. There’s no hokey acting in anything these guys do and I love that. I would much rather watch these type of productions than anything that the television producers put out. Keep up the great work! There are so very many stories yet to be told, people have no idea.

You had me at UFOs and Bigfoot. But then adding all the other weird and unusual occurrences… wow.. Dogmen, dragons, lights, hauntings, Thunderbirds, weird sounds. I was hooked on this show.

On episode 7 of The Genesis Collective Podcast, we celebrate community storytelling as an art form; discuss the influence of history on our folktales, legends, and lore; and we listen to the tale of Barbara Davidson recorded live at The Pig Lady Festival. 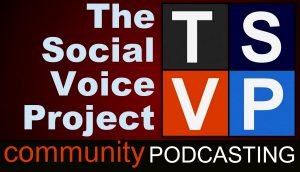 If you would like to be involved with the festival as a volunteer, storyteller, or creative partner, please contact us.

On episode 26 of Tony Lavorgne’s Legends and Lore Podcast, we go on-location to Darlington, Pennsylvania to cover the 2019 Pig Lady Festival, hosted by Tony Lavorgne and featuring the Ohio Paranormal Investigation Team.

The Pig Lady of Cannelton Tale

On episode 21 of Tony Lavorgne’s Legends & Lore Podcast, Tony presents one of Western Pennsylvania’s most haunting, criminal—and declared true—legends of all time: The Pig Lady of Cannelton.

On episode 27 of Tony Lavorgne’s Legends and Lore Podcast, we go on-location to Cannelton, Pennsylvania with the Ohio Paranormal Investigation Team (OPIT) in search of Barbara Davidson (aka, the Pig Lady of Cannelton) and other spirits lingering on the 18th century log cabin homestead where Barbara was murdered and beheaded.

On episode 18 of the Beaver County History Podcast, we talk with public historians David Holoweiko, Mark Grago, Michael Kishbucher, and Tony Lavorgne about the complicated cultures and histories of Native Americans in Beaver County, Pennsylvania.

On episode 14 of the Little Beaver Historical Society Podcast recorded and broadcast live at the 2019 Darlington Days Community Celebration, guest host and noted paranormal investigator Tony Lavorgne talks with Darlington native Michael Kishbucher about his latest book Legends & Lore of Little Beaver Creek, an entertaining and factual investigation exploring the origins and history of a variety of local tales including the legends of Esther Hale, White Lady of Sprucevale, Gretchen’s Lock, Indian Rock, and the Pig Lady of Cannelton.

The Ghost of Danny Chabot

On episode 13 of Tony Lavorgne’s Legends & Lore Podcast, Tony learns about the Ghost of Danny Chabot with Michelle Long of the Rochester Area Heritage Society and Melissa Rhodes Hornbeck of the Ohio Paranormal Investigation Team. The O.P.I.T. crew investigates and makes contact with Danny Chabot at the old high school, in Rochester, Pennsylvania.

On episode 17 of Tony Lavorgne’s Legends & Lore Podcast, Tony talks with James Madonna (Mason Road Podcast) about a yet to be solved–or explained–mystery of a severed head found along Mason Road in Economy, Pennsylvania.

On episode 6 of Tony Lavorgne’s Legends & Lore Podcast, we talk with paranormal investigators Brian and Terrie Seech and discuss researching unexplained events and creatures using evidence and an open mind. For over thirty years the Seech family has investigated the paranormal through their Center for Cryptozoological Studies focusing on the study of unknown or hidden animals, and the Center for Unexplained Events gathering local and national research on UFOs, aliens, ghosts, and other strange phenomena.

Dan Hageman: Butler Organization For Research of the Unexplained

On episode 4 of Tony Lavorgne’s Legends & Lore Podcast, we talk with Dan Hageman of the Butler Organization For Research of the Unexplained (B.O.R.U) about UFO sightings and other unexplained paranormal activity in our night skies.