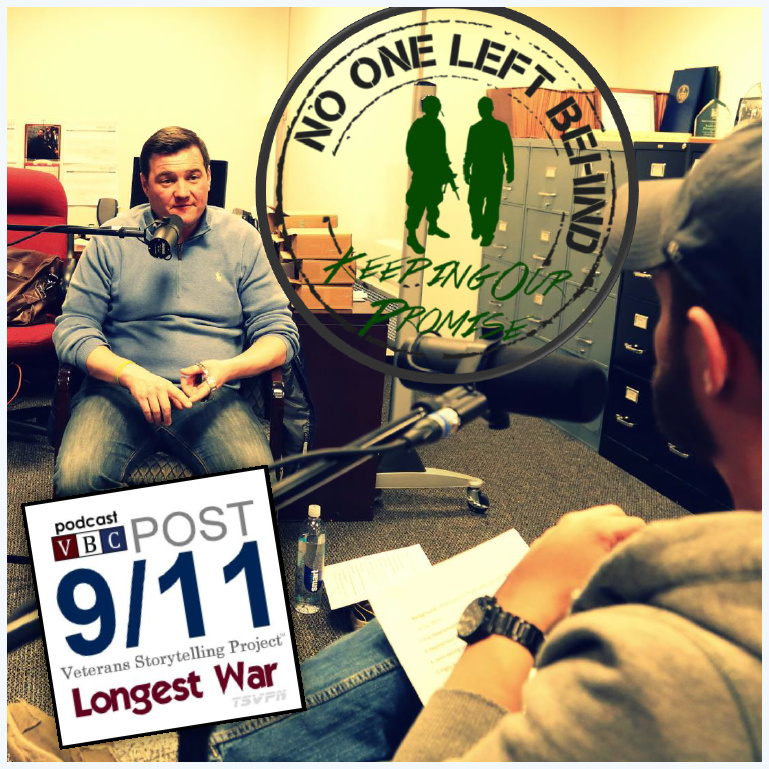 Matt Zeller | No One Left Behind (part 2)

On episode 10 of Longest War: The Post 9/11 Veterans Podcast, we continue our conversation with Matt Zeller, former army officer, combat veteran of Afghanistan, and founder of No One Left Behind–helping Afghan and Iraqi combat interpreters resettle safely in the United States. 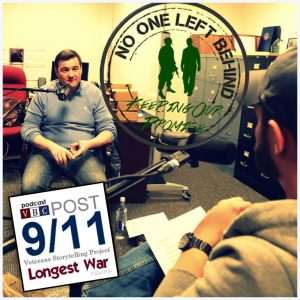