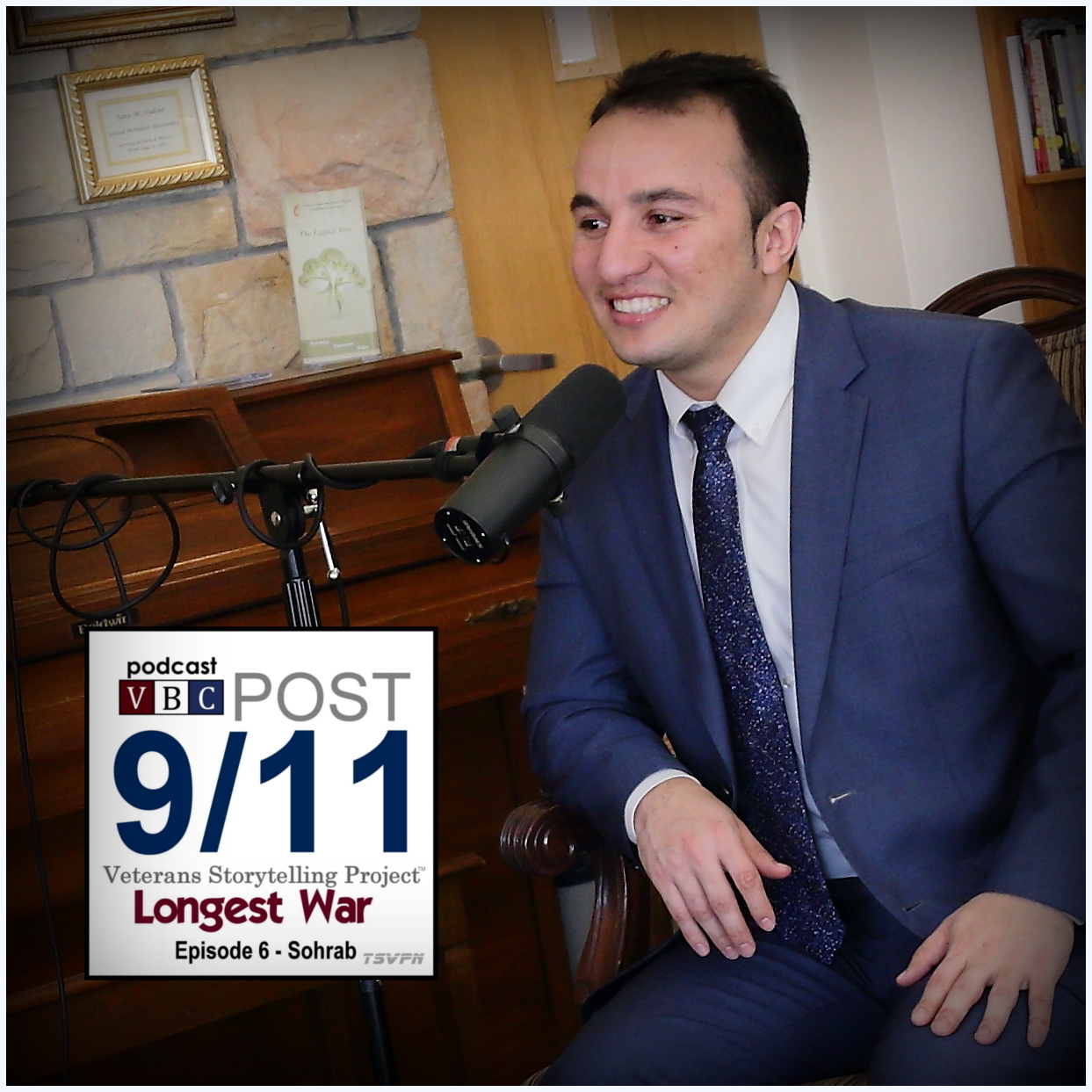 On episode 6 of Longest War, the podcast of VBC’s Post-9/11 Veterans Storytelling Project, we have an in-depth conversation with Afghan interpreter, Sohrab, about his experiences serving with US special forces during the Global War on Terror, coming to America, and finding brotherhood and acceptance among American veterans. Listen to part 2 (episode 7) of this conversation with Sohrab. 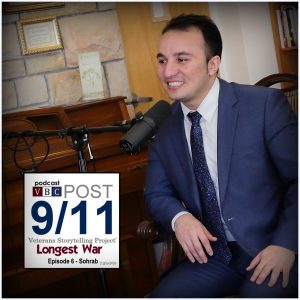