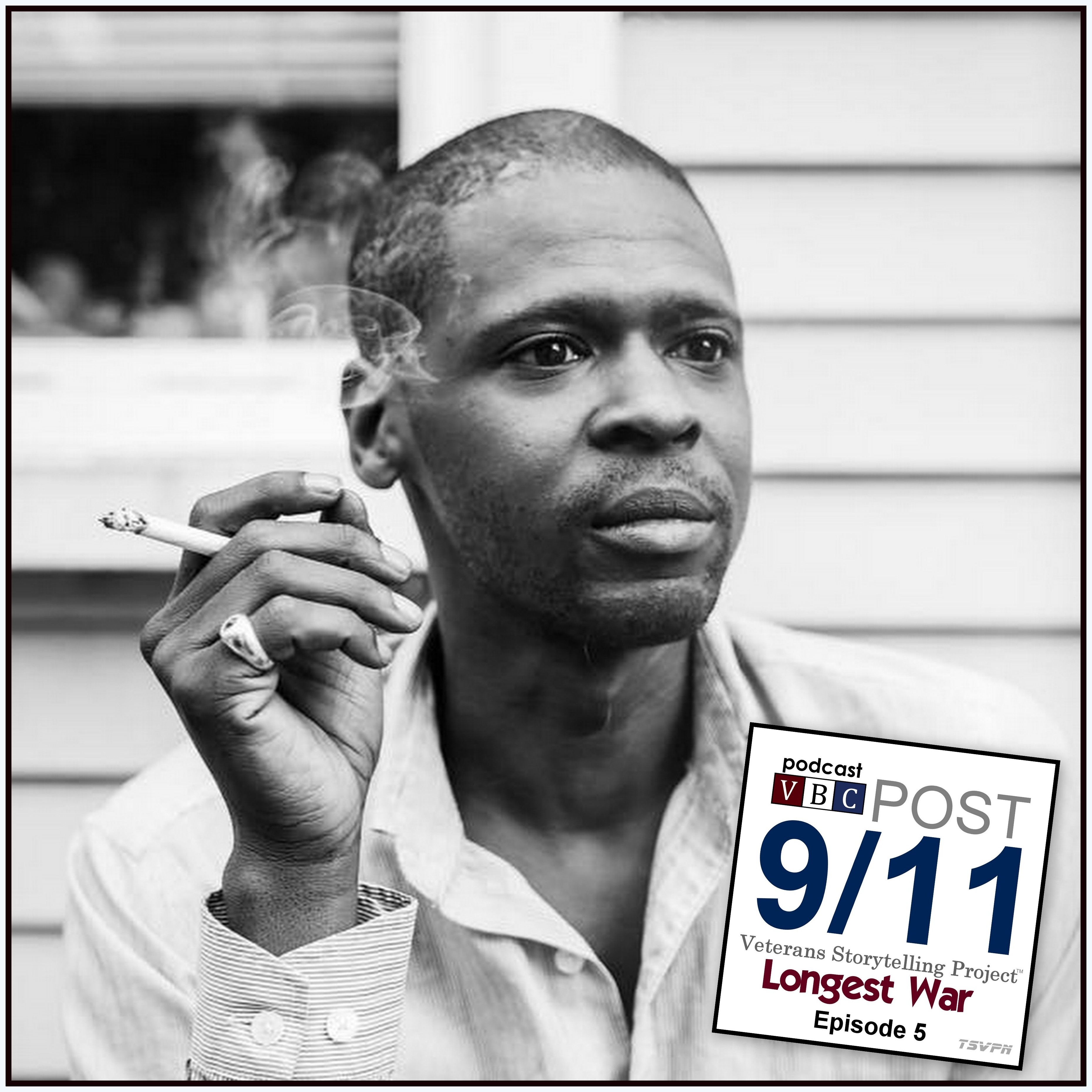 On episode 5 of Longest War, the podcast of VBC’s Post-9/11 Veterans Storytelling Project, we have an in-depth conversation with US Army veteran of Afghanistan, Lee Bruner, about first combat, the African-American veteran experience, coping with post-traumatic stress, and coming home. Explicit language/content.