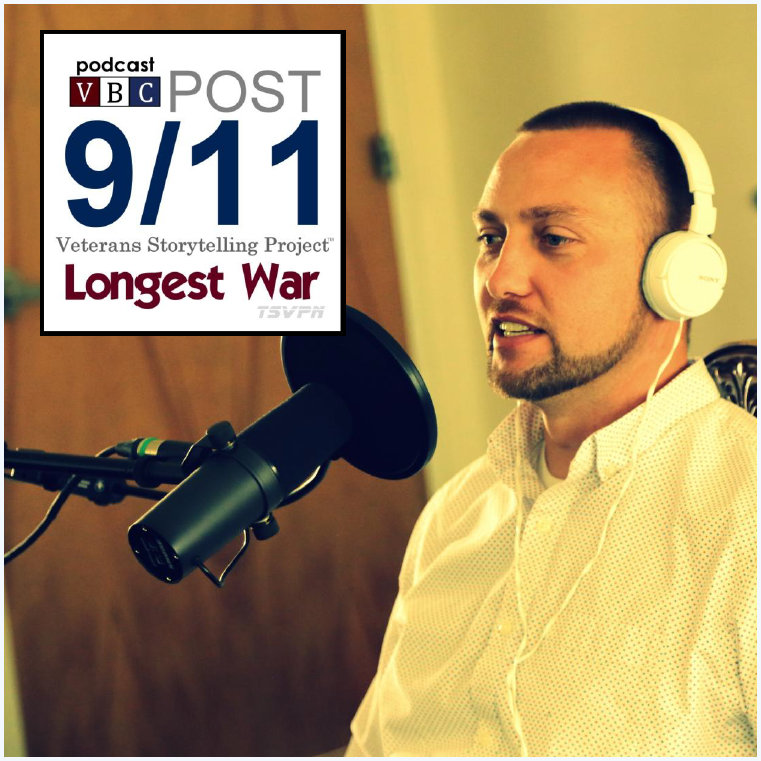 Jim Yauger | Soundtrack of the Global War on Terror

On episode 2 of Longest War, the podcast of VBC’s Post-9/11 Veterans Storytelling Project, we have an in-depth conversation with Army veteran of Iraq, Jim Yauger, about the music that inspired, motivated, and comforted the troops on the front lines.  Explicit language/content.