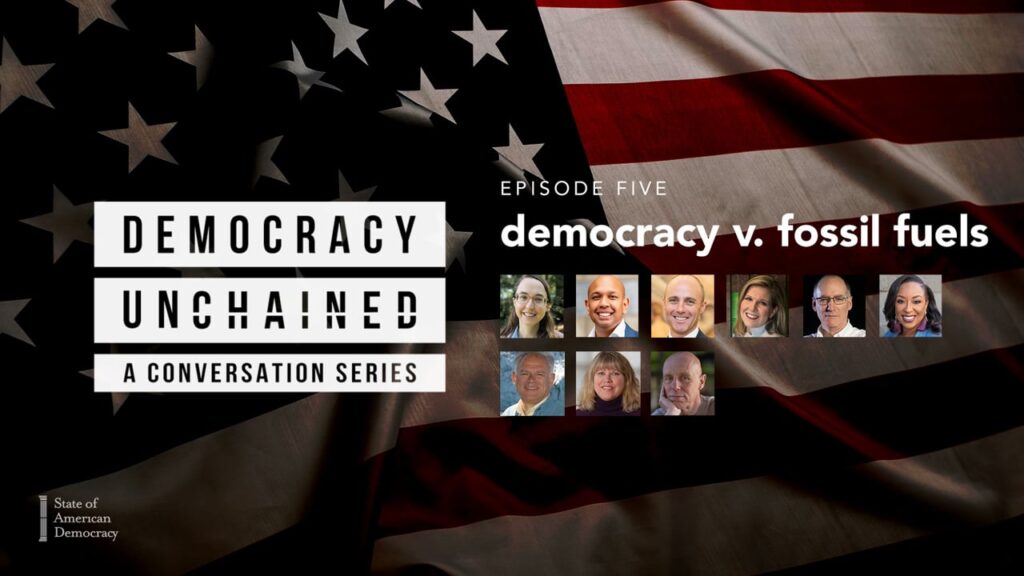 Democracy and wealth have a long and troubled relationship. Democracy requires openness, transparency, accountability, and a reasonable level of economic equality. On the other hand, wealth unrestrained, often works in various ways to buy influence, power, and votes. The uneasy relationship between democracy and money became even more troubled with the rise of large corporations, particularly those selling coal and oil.In this episode, we focus on how money undermines democracy and what we can do about it. We’ll look at two cases: House Bill 6 in Ohio, a bill that one expert described as “the worst piece of energy legislation he’d ever seen.” According to a federal criminal complaint, it became law with the help of an alleged $61 million corruption scheme that created $1.5 bilion dollars in benefits to an energy company. The second case involves construction of a massive plant on the Ohio River to make plastics for the global market. For reasons still unexplained, the Pennsylvania legislature rolled out the financial red carpet for the plant and its investors.