The Appalachian Region is defined in the federal legislation from which the Appalachian Regional Commission derives its authority. The Region covers 205,000 square miles, and 420 counties in 13 states. It stretches more than 1,000 miles from Mississippi to New York, and is home to more than 25 million people. 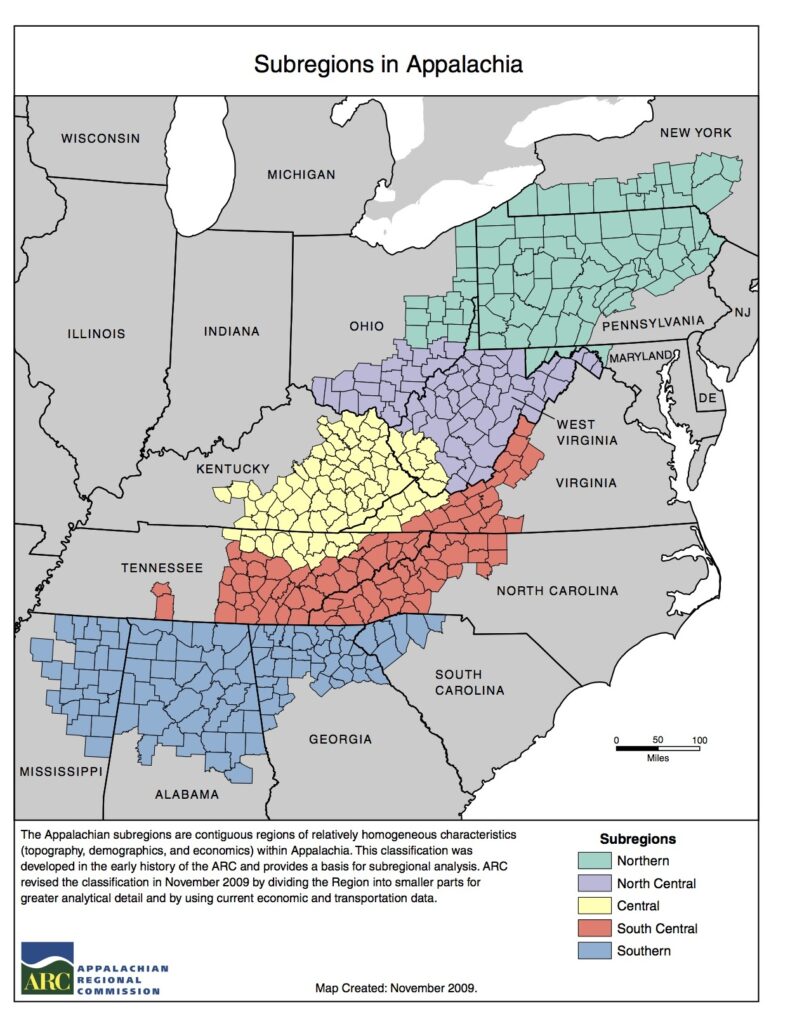 “The predominate feature of the County is the Ohio River which enters from the southeast and flows to the center of the county before turning southwest and exiting the state to form the boundary between Ohio and West Virginia. The remainder of the County is characterized by gently rolling foothills and valleys of the Appalachian Mountain Range.” ~ Beaver County government website 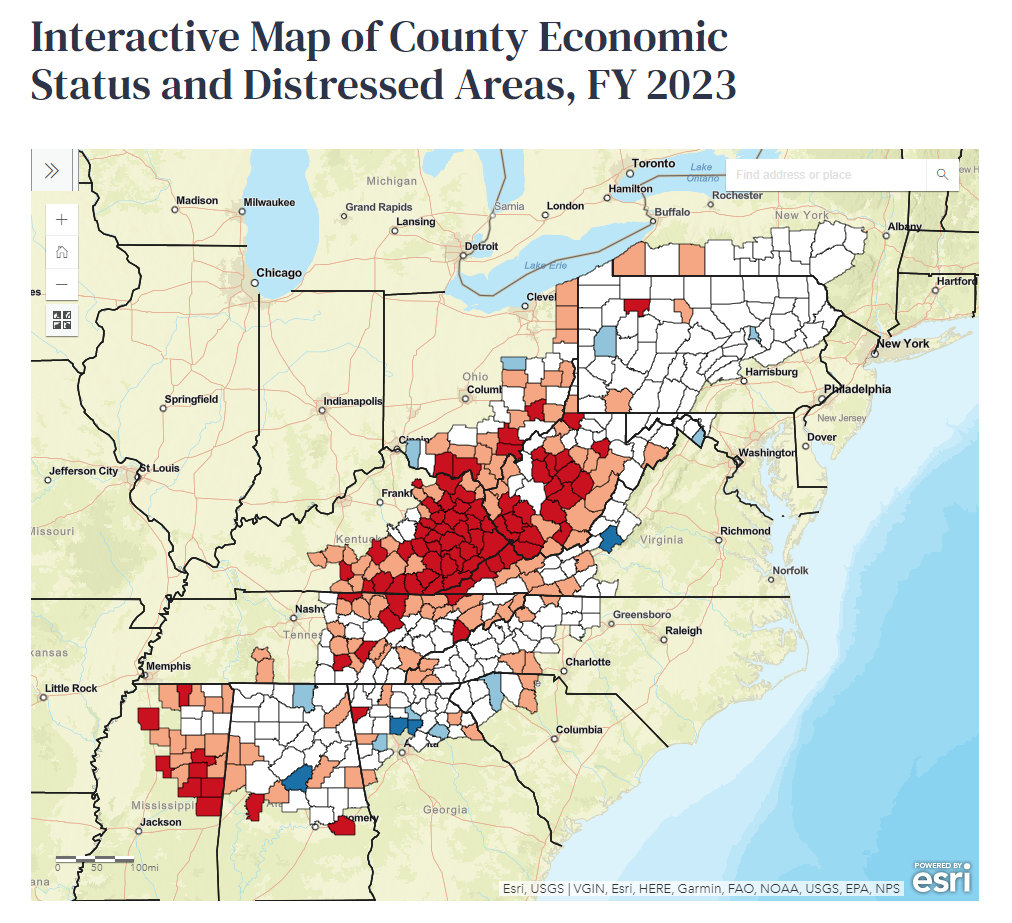 According to the Appalachian Regional Commission, Beaver County, Pennsylvania is designated as a transitional county in fiscal year 2023. The strength of its economy is fluctuating between strong and weak, and it ranks between the worst 25% and the best 25% of all US counties. Within Beaver County there are 7 economically distressed areas, ranking among the worst 10 percent of all economically depressed counties in the US.

A 2018 report by the Appalachian Regional Commission names Beaver County as one of two Pennsylvania counties classified as “Bright Spots” among 13-states and 420 counties of the Appalachian region.  Beaver County is recognized for its positive, trend-defying health indicators–essentially predicting better than expected health outcomes. 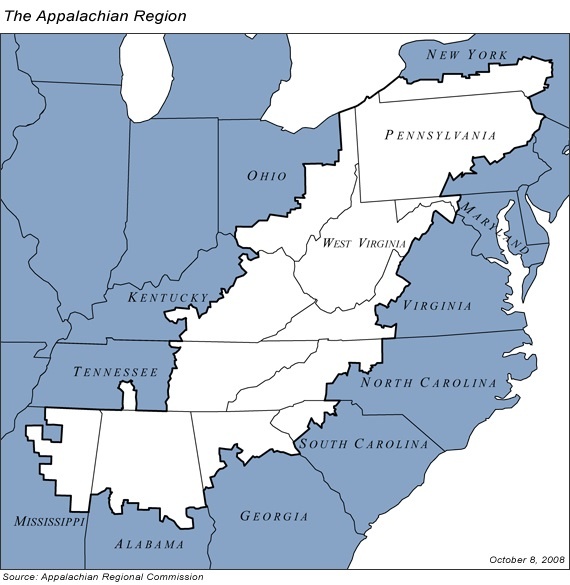 See below for an Ethnographic Survey of Beaver County. 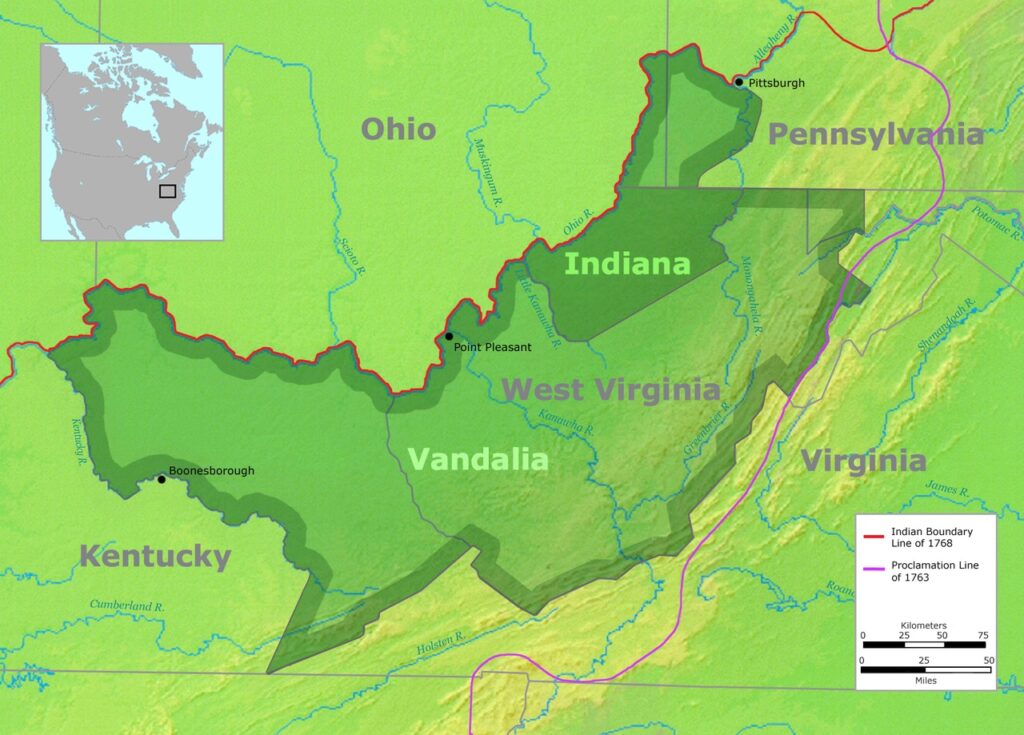 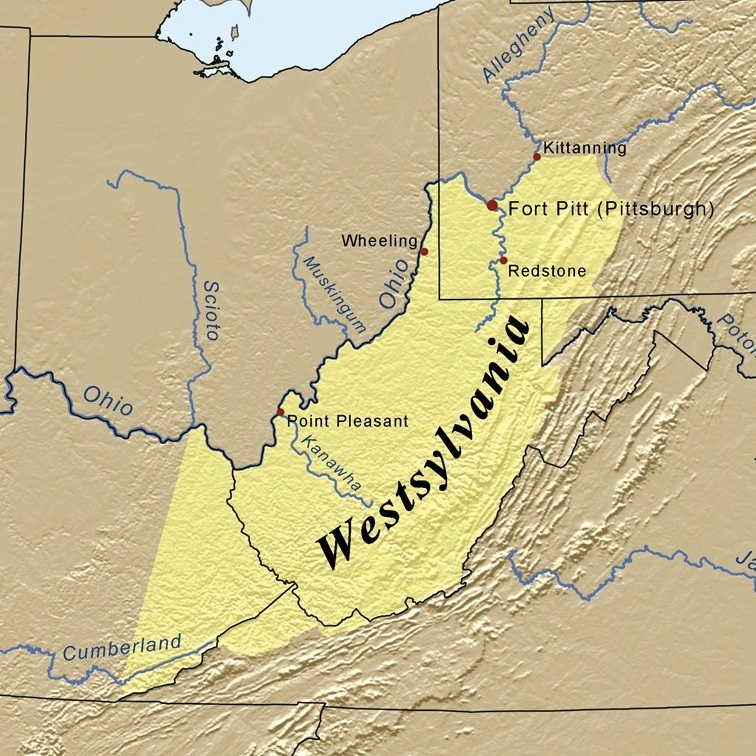 An Early Preference for White Europeans

Today’s ethnic landscape of Appalachia is considerably mixed and diverse, but historically the dominant ethnic group, providing as much as 90% of 18th and 19th century immigration to the region, has been white, Scots-Irish peoples of northern Europe, including waves of Irish and German peoples.  The formidable presence and dominance of these particular ethnic groups west of the Alleghenies is only partially explained by the numbers. might cannot be explained completely by the volume of settlers and immigrants pouring into the region.  These were, in the eyes of the colonial powers and then the young American government, the chosen people. As historian Gregory Smithers explains, along the northern Appalachian frontier of the Ohio River valley and Western Pennsylvania, there was a conscious effort to ensure a certain ethnic and racial supremacy. Blacks, native Americans, and other ethno-social social groups were subordinate, their participation in the region’s social, political, and economic institutions minimized.

Unlike many most other areas of rugged and rural Appalachia, Beaver County was, relatively speaking, a frontier metropolitan powerhouse, just down river and second only to Pittsburgh (“The Paris of Appalachia”). Although early Beaver Countians shared an ethnic kinship with the rest of Appalachia (by accident or design), we can says that our “neck of the woods” has always been a lot different than anywhere else in the region, especially influenced by our waterways and industrial revolution of the 19th century.

A Letter from Beaver County to President Jefferson

Good Breeding in the United States [and Beaver County]

The republic of the United States burst onto the world political stage in the 1780s as a product of both the Enlightenment and modernity. Jefferson and the Founding Fathers of the United States believed that a society atomized by racial or tribal divisions represented a premodern chaos. Such a society was assumed to lack laws and basic civilized practices (such as monogamous marriage), and could not progress up the scale of civilization. Thus the United States needed a system of laws and education to ensure the good breeding of its white citizens, the stability of its social ranks and orders, and the economic progress and happiness of the white body politic. As Hugh White and William Baker, the chair and secretary of the Aliens of Beaver County, Pennsylvania, wrote in a letter to Thomas Jefferson in 1801, a well-bred Virginian like Jefferson himself was not simply a citizen of his beloved state; he was “a Citizen of the World, Whose Philanthropic Bosom generously Glows With ardent desire to promote happiness of all Men.”(p34)

Source: Science, Sexuality, and Race in the United States and Australia, 1780-1940

Notes about this letter from from the National Archives:

White wrote TJ [Thomas Jefferson] on 24 Feb. 1802, thanking the president for his “very obliging answer” to the Beaver County address and informing TJ that it was read publicly to a July 4th gathering. The immigrant audience was “highly pleasd with the assurances you gave, of their Speedy Elevation to the Rank of Citizens & men.” White also asked TJ’s assistance in having the reply published “in the Aurora or any other Republican paper.” White concluded: “As Thousands of aliens have arrivd Last year, it Would be highly gratifying that they had a Sincere freind in the presidant of the united States . . . TJ’s reply appeared in the 8 June 1802 [issue of ] Aurora, which identified the recipients as “a number of Irish Emigrants, resident in Pennsylvania.”

To the Aliens of Beaver County, Pennsylvania

The satisfaction which, in the name of the foreigners residing in Beaver county, you are pleased to express in my appointment to the Presidency of the United States, the expectations you form of the character of my administration, and your kind wishes for my happiness demand my sincere thanks.   born in other countries, yet believing you could be happier in this, our laws acknolege, as they should do, your right to join us in society, conforming, as I doubt not you will do, to our established rules. that these rules shall be as equal as prudential considerations will admit, will certainly be the aim of our legislatures, general & particular. to unequal privileges among members of the same society the spirit of our nation is, with one accord adverse. if the unexampled state of the world has in any instance occasioned among us temporary departures from the system of equal rule, the restoration of tranquility will doubtless produce reconsideration: & your own knolege [sic] of the liberal conduct heretofore observed towards strangers settling among us will warrant the belief that what is right will be done. accept a reciprocation of wishes for your present & future1 welfare, & assurances of my high consideration & respect.

Back to the Beaver County History Podcast
Loading Comments...