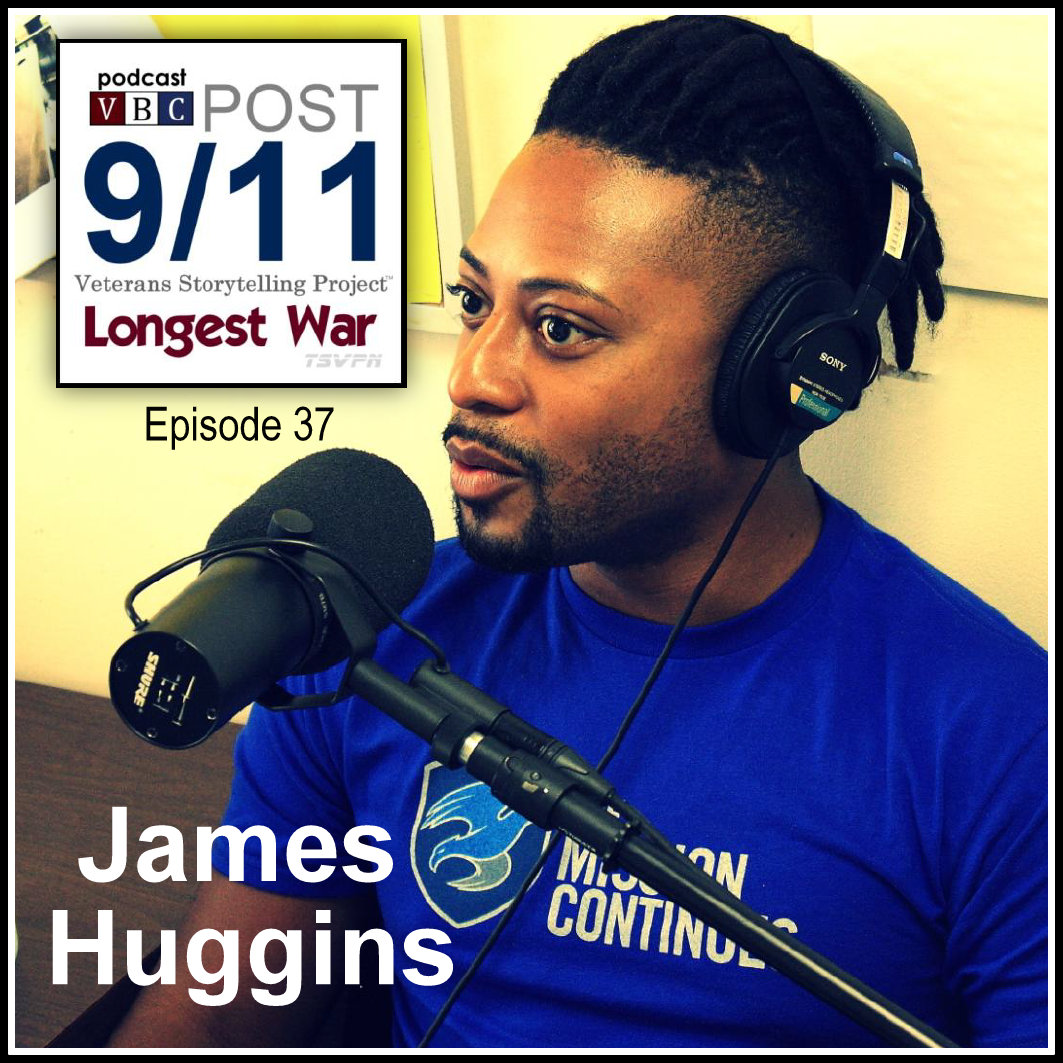 On episode 37 of Longest War: The Post-9/11 Veterans Podcast, we talk with US Air Force veteran James Huggins about serving as a military cop, tough duty assignments, “Don’t Ask Don’t Tell,” and why leaving the service was the right thing to do.