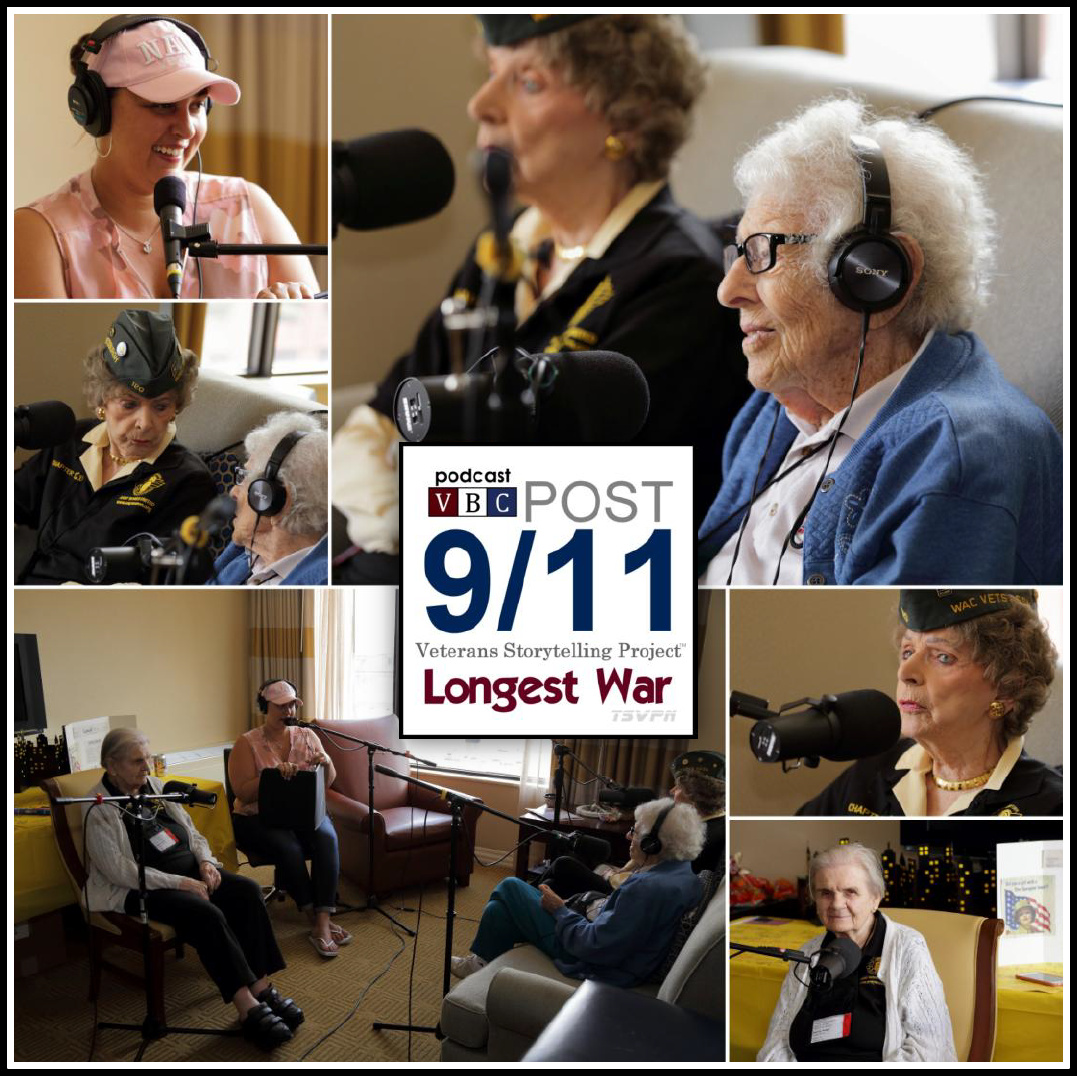 On episode 36 of Longest War: The Post-9/11 Veterans Podcast, we talk with Beverly Kreger, Marion Cole, and Emily Drake recorded live at the Women’s Army Corps Veterans’ Association national convention held in Pittsburgh, Pa.  We talk about their service during WWII, favorite stories, Nazis in America, and the role of women in today’s army.