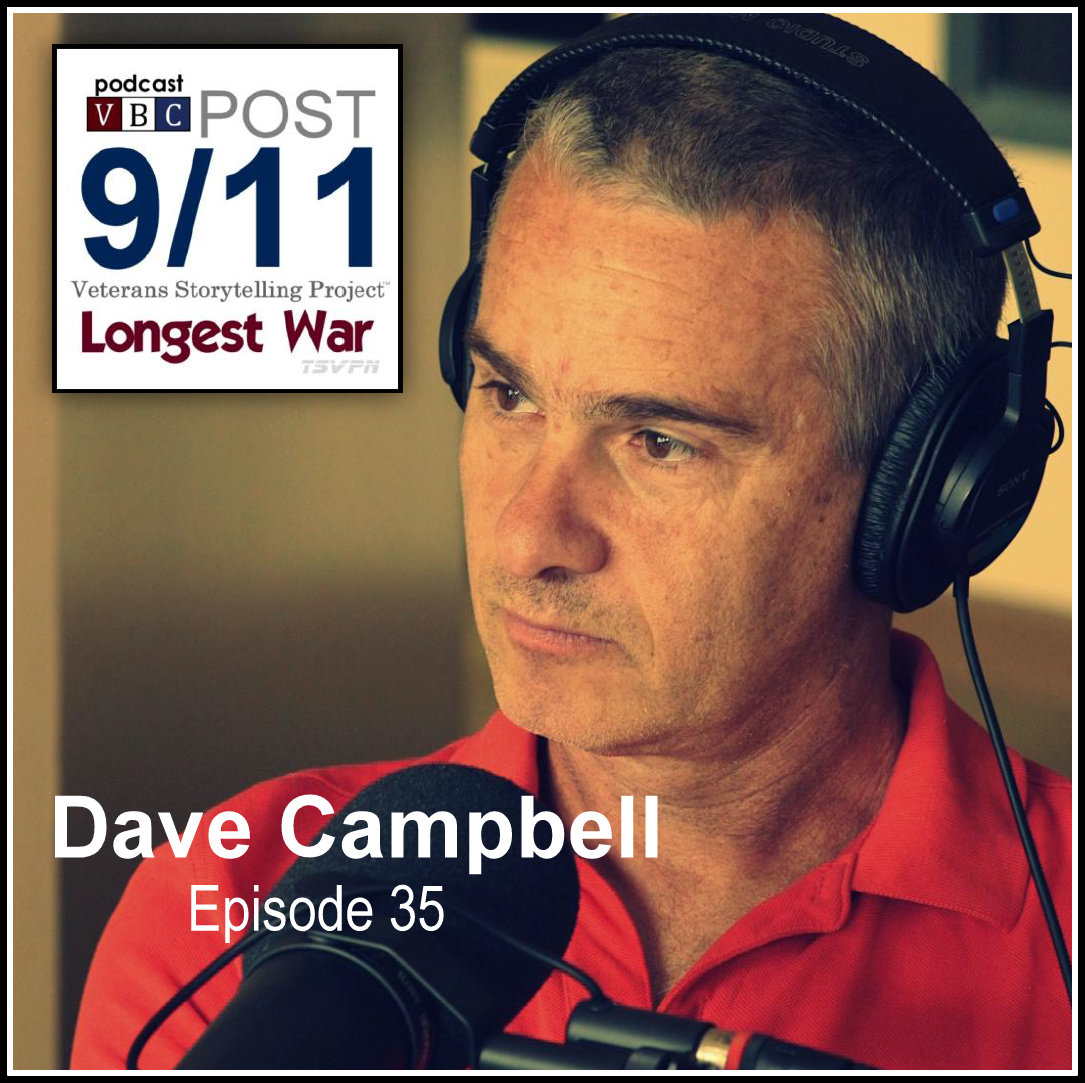 On episode 35 of Longest War: The Post-9/11 Veterans Podcast, we talk with Lt. Col. Dave Campbell (Ret.) about his career in the Army Guard, leadership, army administration, and his duty as a casualty assistance officer.