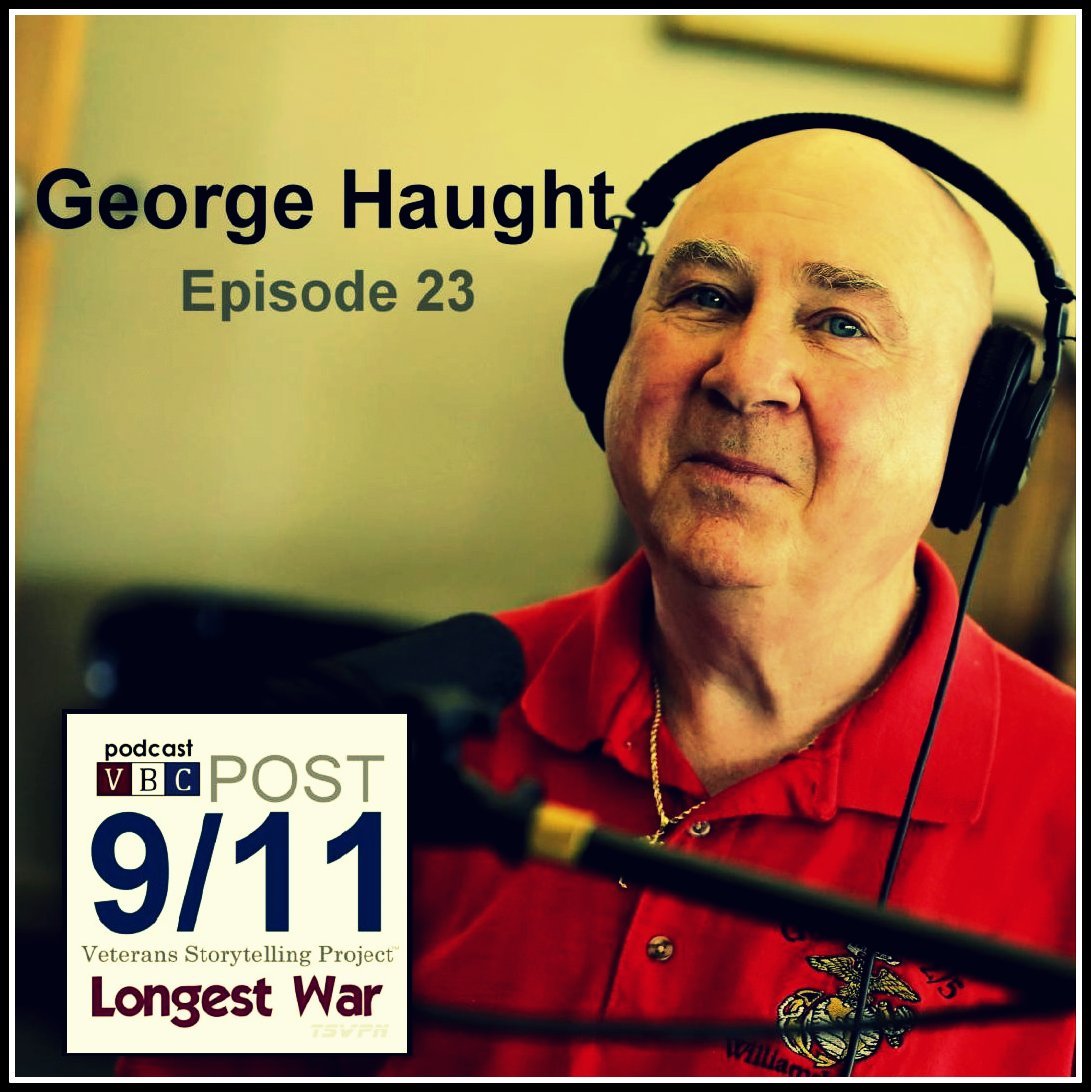 On episode 23 of Longest War: The Post-9/11 Veterans Podcast, we talk with Vietnam veteran George Haught about fighting and surviving the Battle of Huế City, one of the Marine Corp’s most legendary, bloodiest, and longest battles of the Vietnam War.