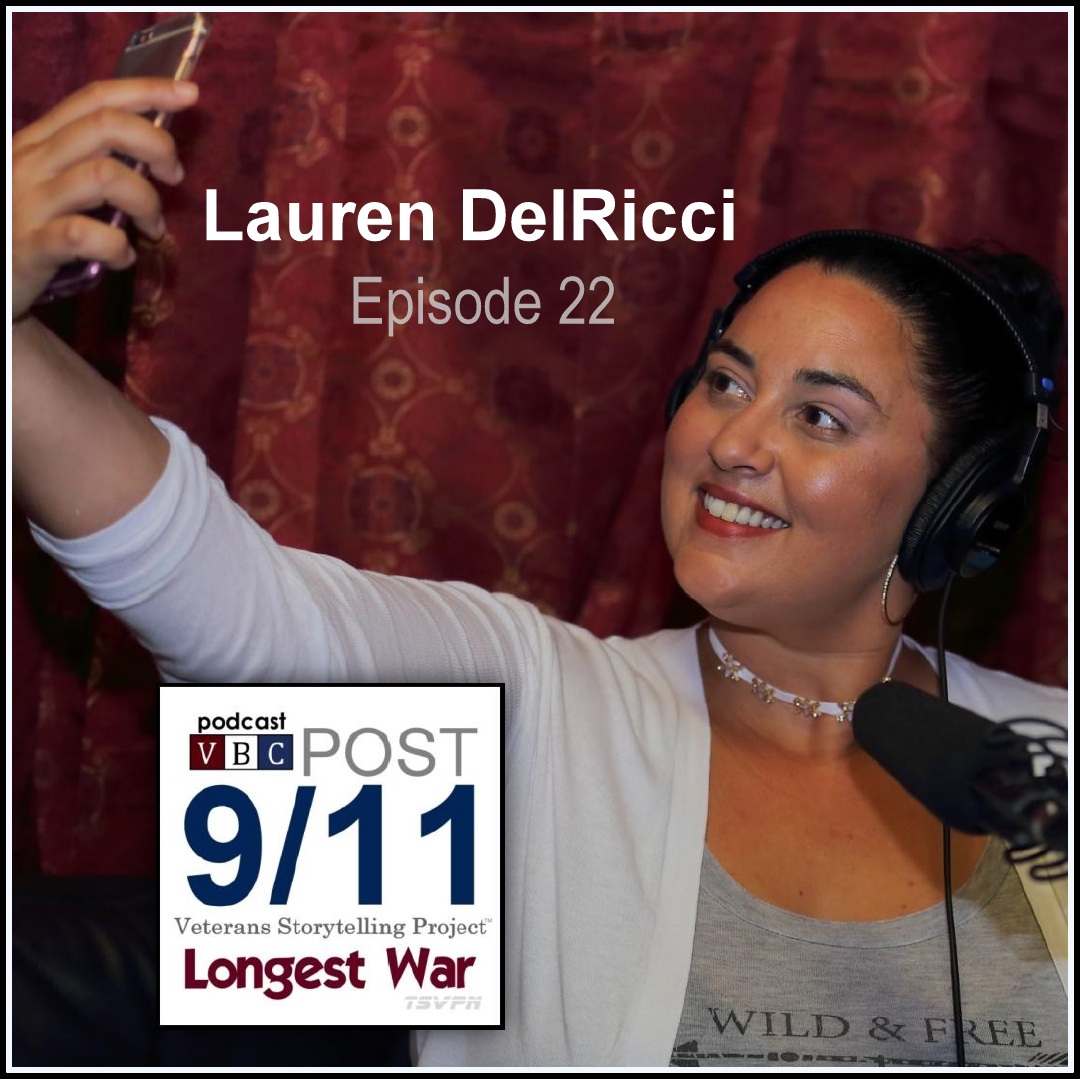 On episode 22 of Longest War: The Post-9/11 Veterans Podcast, we continue our conversation with navy veteran Lauren DelRicci and discuss her experience separating from the service, coping with military sexual trauma (MST), and finding effective treatment through the VA.