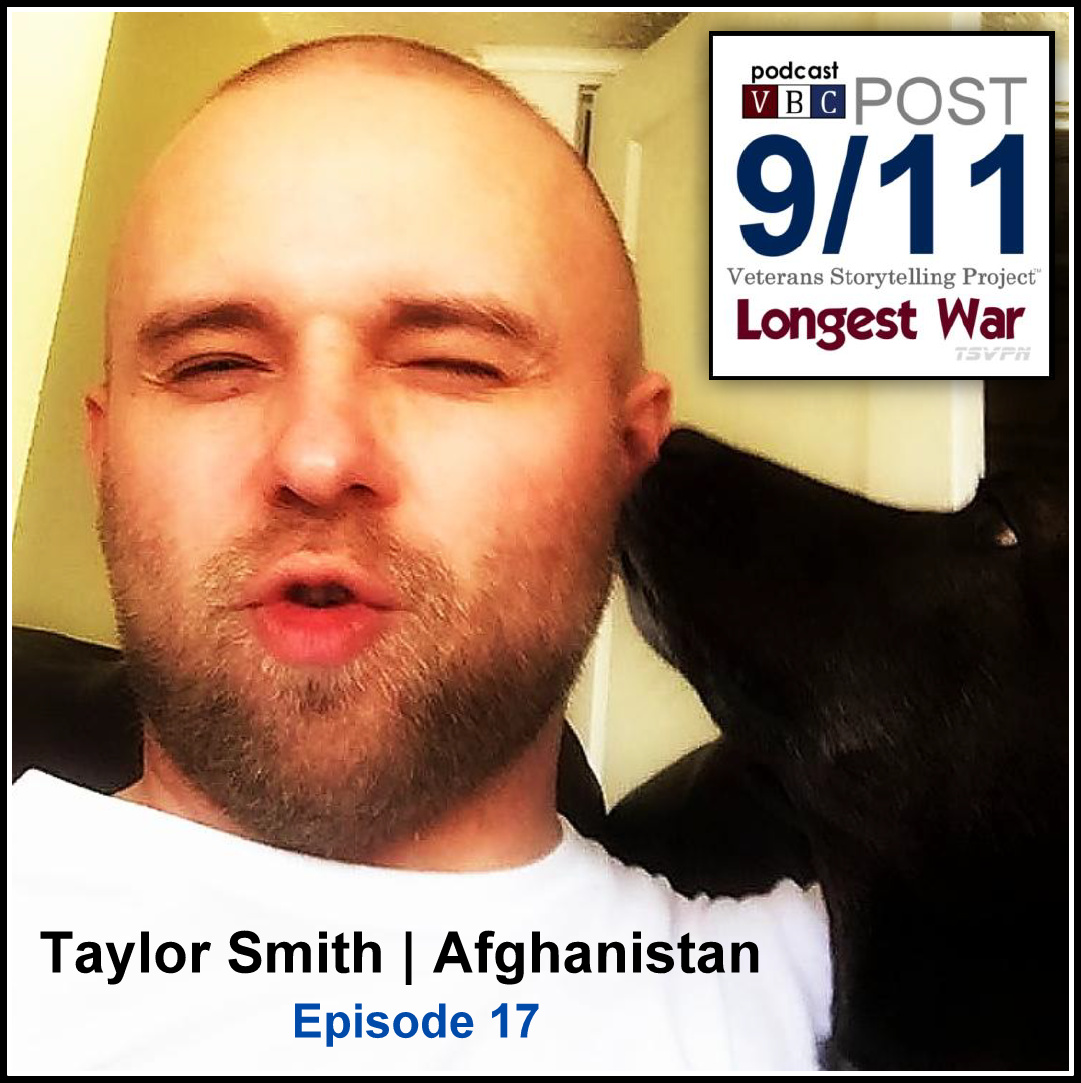 On episode 17 of Longest War: The Post-9/11 Veterans Podcast, we talk with Taylor Smith, army infantry and sniper combat veteran of Afghanistan.