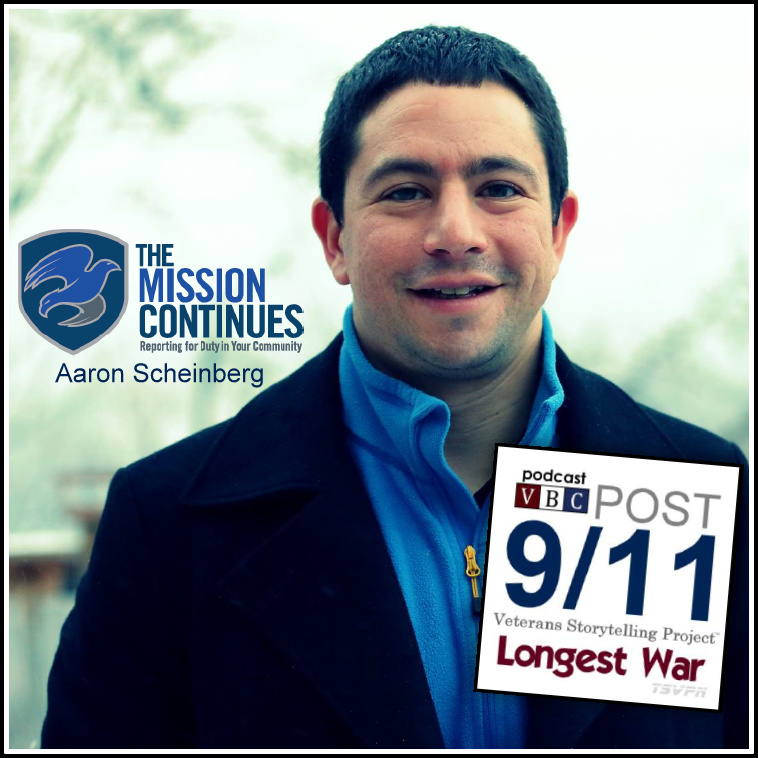 On episode 11 of Longest War: The Post-9/11 Veterans Podcast, we talk with Aaron Scheinberg, West Point graduate, veteran of Iraq, and Northeast regional director of The Mission Continues.