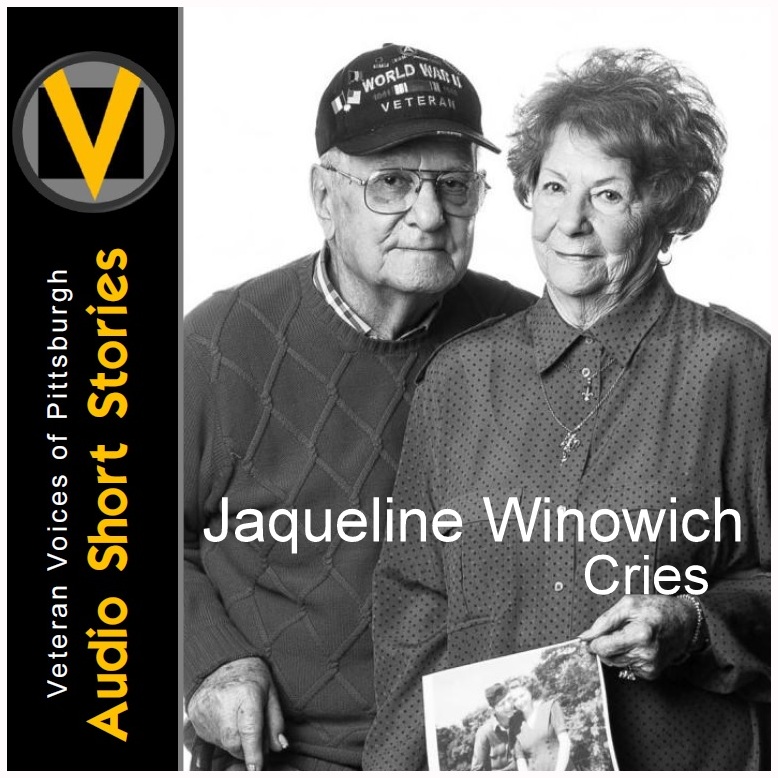 Jaqueline Winowich was a young girl when Germany invaded France. Her father joined the Resistance and the entire family aided the Allies as much as they could. Like too many children across Europe, Jacqueline witnessed the confusion, helplessness, and horrors of war—her innocent childhood deeply affected by unforgettable acts of inhumanity.

After all these years, these shocking memories remain, as when during a visit to her grandmother’s village she learned that local Jews were being rounded up and shipped away from a nearby railway station. To this day she can still hear their plaintiff cries drifting up from the train depot and echoing across the rooftops.

Historians estimate that during the Nazi occupation of France, nearly 76,000 Jews were deported to concentration camps in French freight cars between 1942 and 1944. Only 3,000 souls may have survived.