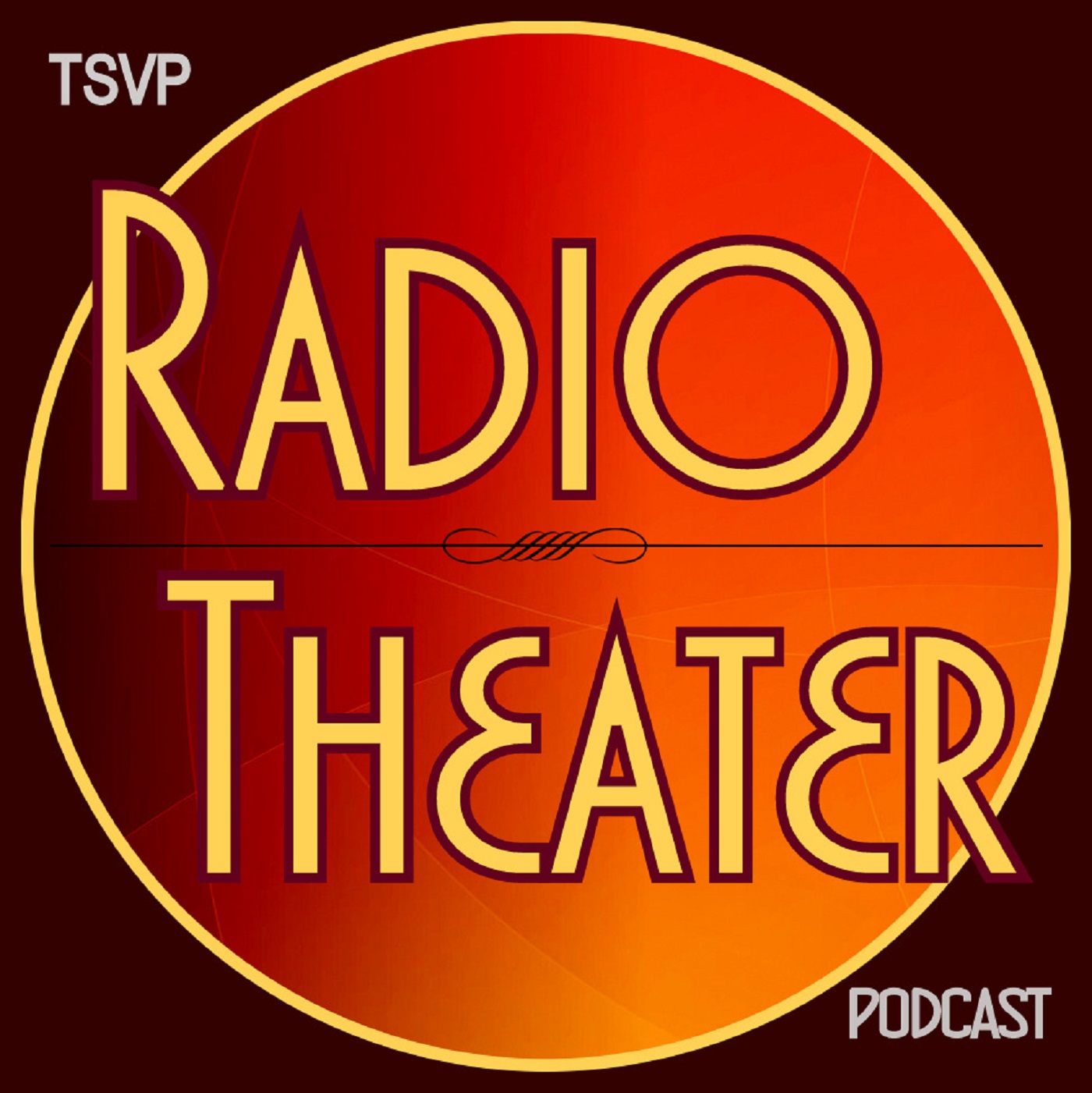 TSVP producers have been doing creative audio work for a long time, including audiobooks, broadcast radio features, short stories, podcasting, and radio theater.  In fact, we are currently working on our 6th radio theater production.

Believe us, we’ve made our fair share of audio mistakes, misfires, and clunkers.  So the observations and advice here is relevant and meant to be helpful for those producing and working in radio theater.

Radio theater is a by-gone artform

Unlike decades ago, today’s producers, actors and audiences alike do not have much experience with radio theater, including technical and performance issues specific to genre.  For example, performing on microphone is an unnatural thing. To do well, it takes some ‘learnin and technique we call “mic handling” skills.  Reading a script so it sounds natural and free-flowing is an art form.  Putting together the right sound FX and delivering them on time takes tremendous orchestration.

Listen and learn from the many radio theater shows on the internet.  These performers and producers were masters of their craft.  We highly recommend listening to the following shows: CBS Radio Mystery Theater, Old Time Radio Shows, The Golden Age of Radio, Moonlight Audio Theater Collection, and more contemporary radio theater on the internet.

For today’s audiences, listening is a challenge

Unlike audiences back in the day, contemporary audiences do not have much experience (or patience) listening to long-form audio productions. Digital media consumption metrics bear this out.  The average drop off point for Facebook video is 13 seconds.

Expect audiences to struggle with the radio theater medium.  Not everyone is going to “tune in” or stay very long with the show.  Just the way it is.

Aside from grandpa’s generation, audiences most familiar with today’s “listening media” are probably those who listen to podcasts. They’re on the internet and tend to be younger; they’re used to consuming media on-demand at a rapid pace. To be successful (e.g., reach more than a handful of listeners), today’s radio theater productions have to keep in mind who this audience is and their needs and wants.  Because so few older folks (those who remember Fibber McGee and Molly) are on the internet, the podcast crowd is probably the target audience for today’s radio theater productions.

You have to find your audience.  And when you do, you have to connect.  Today’s radio theater has to revise and edit itself for younger audiences.  Keep that in mind playwrights.

Radio theater is all about playing to the microphone

In radio theater, actors have to play to the microphone because that’s where the audience is–on the other end of that microphone.  Remember, radio theater starts with silence.  There are no cues in radio theater except those intentionally inserted.  This means that directors, writers, and actors must give special consideration to characterization, voice, sound FX, and musical scoring.  All dramatic experiences (e.g., emotion, suspense, intrigue) have to come through sound.  That’s hard to do, right?

Listen, listen, listen to what works.  If it doesn’t work well in the ear, it won’t work in the imagination of audiences.

Creating radio theater on mic in a studio is one thing, but performing it before a live audience requires us to split the difference between creating technical sound and presenting a physical performance.  We understand that watching people simply read a script dead-pan on mic is as about as boring as it gets, so live-performance radio theater has to approach things differently than studio productions.

Stage design, lighting, costumes, performative Foley work, and “acting on mic” are all essential elements of live performances.  Hey actors, look up from reading the script once on a while and connect with the audience there to see you. Here are some visual examples of live radio theater:

While most radio theater studio performances are recorded, many live performances are not.  There’s a good reason for this.  From an audio engineer’s perspective, getting good sound in a theater setting, on a production that’s also providing some visual values for the live audience, is very tough to get right.  Live sound (what you hear on theater sound systems) affects what gets picked up on microphones and often the result is not great—excessive echo, reverberation, and uneven audio levels are just some of the problems.  If a show is being recorded, special technical considerations have to be factored into the performance, some of which might affect how the show looks and is performed. Sound that get’s “baked into a recording” is usually there to stay.

If a show is going to be recorded, trust the technical advice of the sound engineers.  These nerds probably know what works best for stage and post-production audio. BACK TO THE TSVP RADIO THEATER PODCAST PAGE