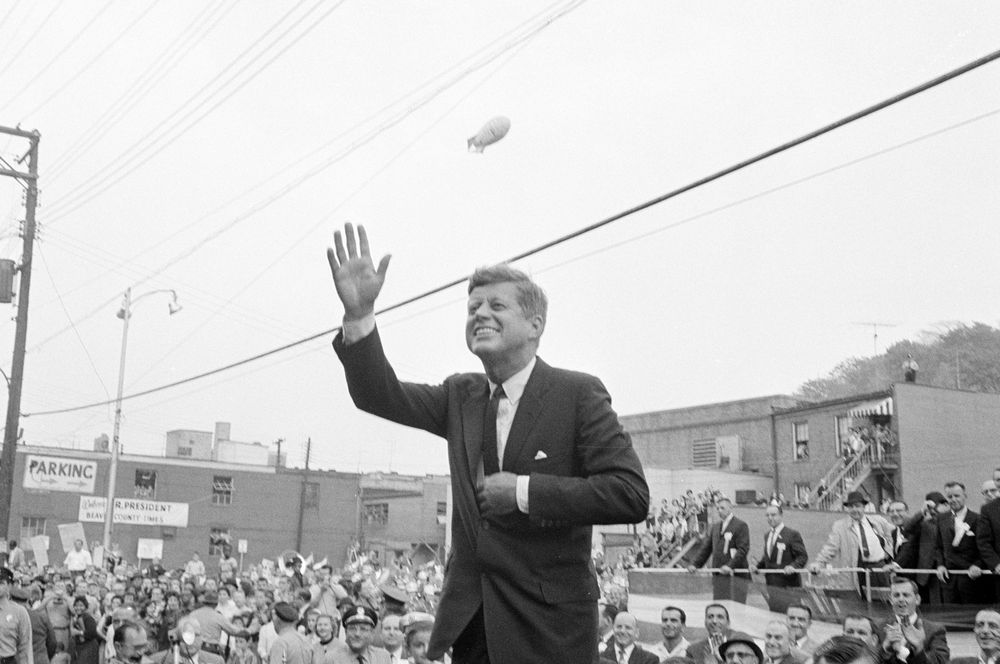 President Kennedy Remarks at a Rally in Aliquippa, Pennsylvania, 12 October 1962

When Kennedy came to ‘the Avenue’