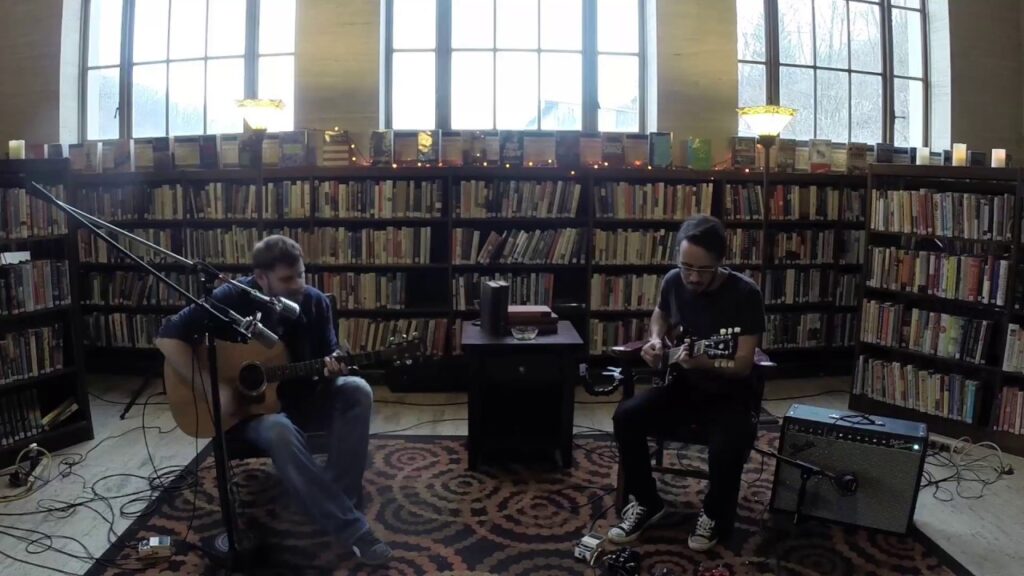 Dan Bubien is a singer/songwriter/guitarist born and raised in the small steel town of Aliquippa, Pennsylvania. This rust belt town Northwest of Pittsburgh, has been the launching pad for a career that spans over two decades now culminating with his current band The Delta Struts.

Dan Bubien and & the Delta Struts

The Listening Library of Beaver County (LLBC) is curated by The Social Voice Project. It is a publicly and privately sourced audio/visual archive of voices and stories related to Beaver County, Pennsylvania and surrounding region. Disclaimer: LLBC is intended for educational purposes. This collection of audio-visual content contains digital media items and playlists already made publicly available (but not necessarily in the public domain) by their creators via internet platforms such as YouTube, Apple Podcasts, Facebook, Twitter, etc. Media presented here link directly back to these platforms and original content. Content creators retain all legal responsibility for copyright control over their media, including location, manner of access, aesthetic quality, and editorial point of view. LLBC assumes no legal or financial responsibility for this publicly available content, it makes no claim of ownership, and it respects the right of content creators to remove or modify their media at any time from their publicly accessible platforms.