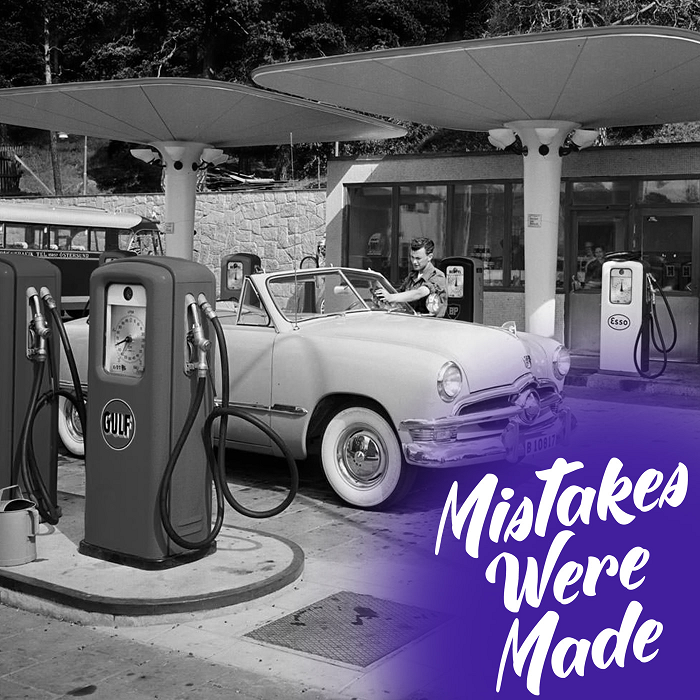 Thomas Midgley, Jr was considered a genius of his time, but now we know better.

Thomas Midgley, Jr. was born on May 18, 1889 in Beaver Falls, Pennsylvania, a quiet, comely river town 31 miles northwest of Pittsburgh. A curious, athletic, and affable lad, Thomas flourished under the tutelage of his inventor father. He would later attend Cornell University, where he received a degree in mechanical engineering. It was here that Thomas took to carrying a periodic table with him at all times, a tool that would prove much more useful to him than a mechanic’s wrench.