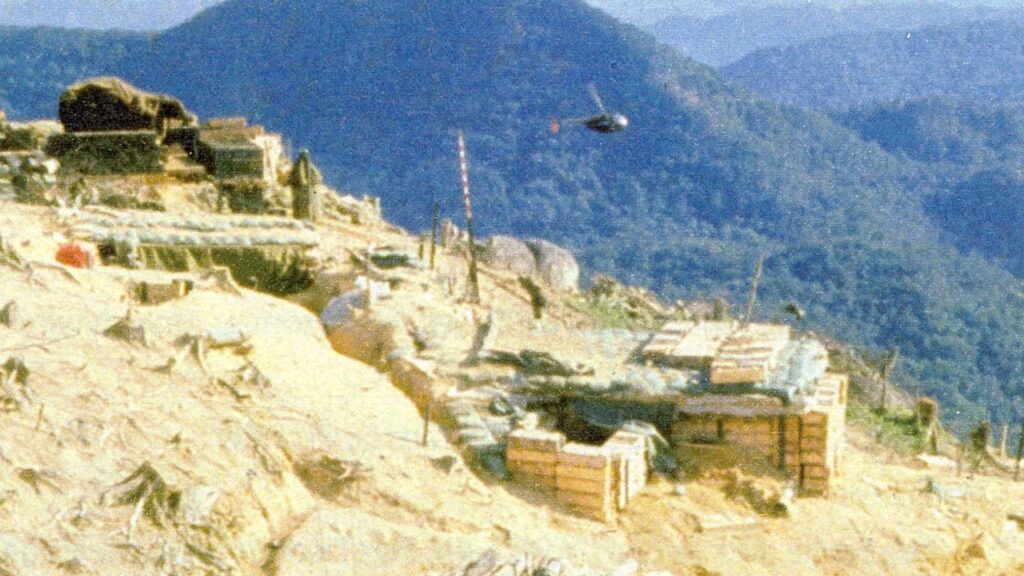 The Battle of Fire Support Base Ripcord was fought between March and July 1970. It was the last major battle of the Vietnam War, and among the ten most deadliest.

On December 2, 2015, the Veterans Breakfast Club held this storytelling breakfast at Seven Oaks Country Club in Beaver County, Pennsylvania. The event was co-hosted by VBC executive director Todd DePastino and Ben Wright. This video short was produced by Kevin Farkas and Bryan Chemini of the Veteran Voices of Pittsburgh Oral History Initiative.