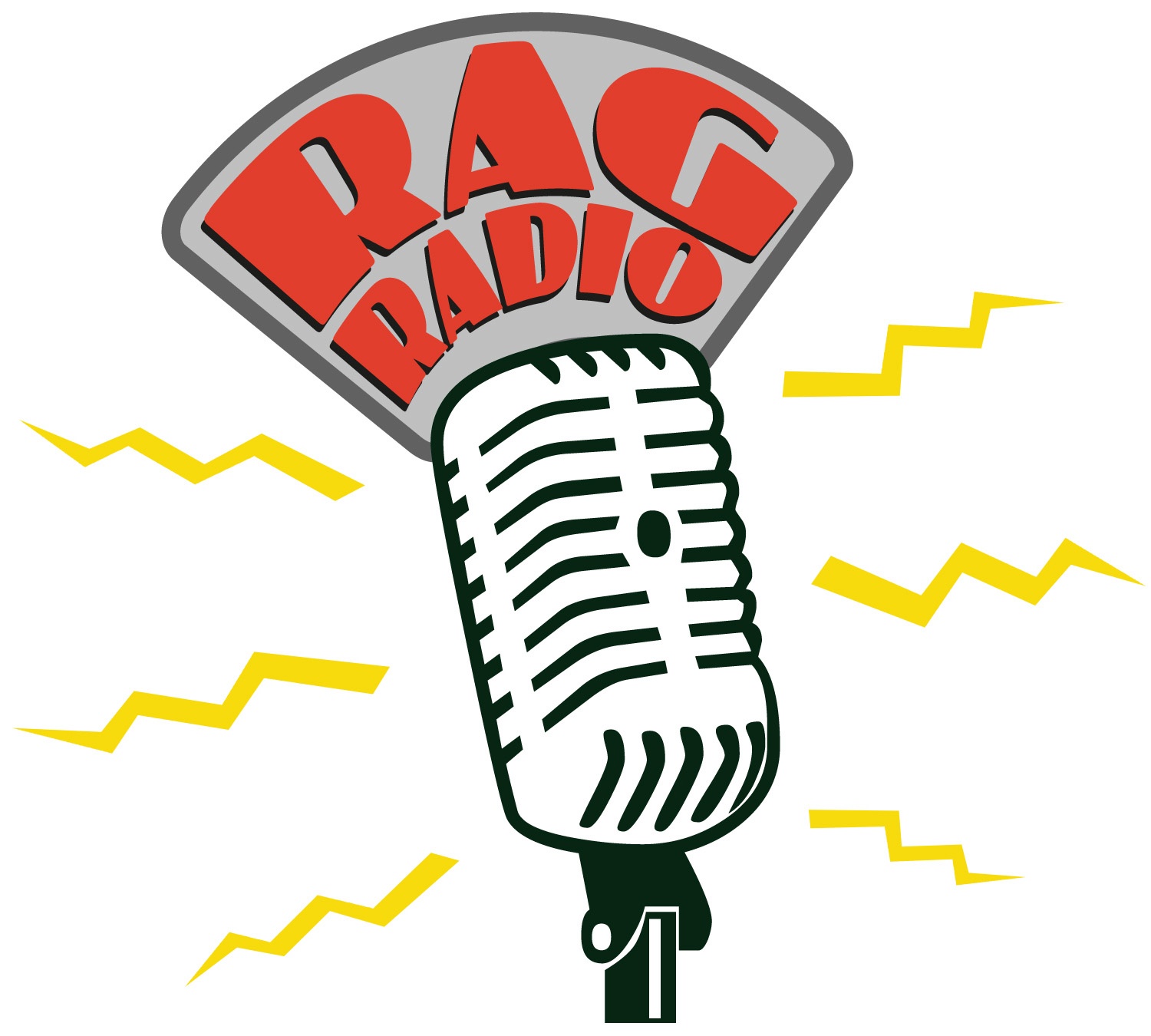 Tom Hayden and Carl Davidson, two of the leading figures on the democratic left in the United States, join host Thorne Dreyer in analyzing the 2014 mid-term elections and looking at a path forward for progressives committed to building a movement for basic social change, inside and/or outside the existing political parties.

Carl Davidson is a noted leftist thinker and political organizer. He is co-chair of the Committees of Correspondence for Democracy and Socialism and a national board member of Solidarity Economy Network, was the founder of the Online University of the Left, and is a local Beaver County, Pennsylvania, member of Steelworkers Associates. Carl works with the Progressive Democrats of America and was a founder of Progressives for Obama. Carl is the author of several books, is a contributor to The Rag Blog, and also blogs at Keep On Keeping On. In the 1960s, Davidson was, like Hayden, a national leader of SDS, and was a writer and editor for the Guardian newsweekly. This is also Carl’s fourth visit to Rag Radio.

Tom Hayden, an enduring progressive voice in American society, served in the California Legislature for nearly two decades. Tom was an early and outspoken critic of the War in Vietnam and a leader of Sixties peace, justice, and environmental movements. An early president of the Students for a Democratic Society, he wrote the original draft of the Port Huron Statement, the SDS manifesto that brought the term “participatory democracy” into the common parlance. A member of the editorial board of The Nation and a regular contributor to The Rag Blog (TheRagBlog.com), Hayden is the author of more than 20 books, is director of the Peace and Justice Resource Center, and is editor of The Democracy Journal. This is his fourth appearance on Rag Radio.