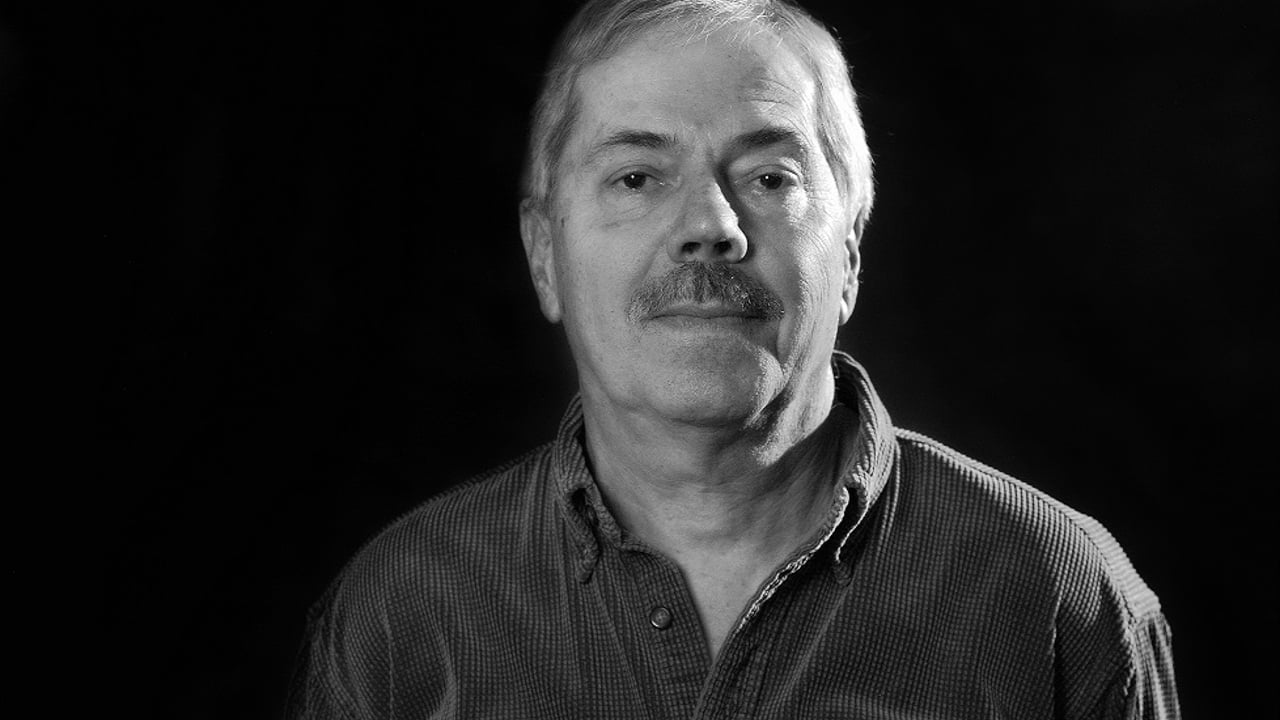 Bob Rupert: In My Own Words

Bob Rupert of Clinton, Pennsylvania was working as an aircraft mechanic for a major airline when he was called up during the Vietnam War. It was a good job. He was a well trained technician. But the army needed infantrymen in 1968.

Not long after landing in Vietnam and being assigned to the 1st Air Cavalry’s 11th Aviation Group, Warrant Officer Herman C. Bliss noticed Bob’s aircraft experience and recruited him as his crew chief—and sometimes co-pilot. For the next year, the two-man team would fly assorted missions in a de Havilland Beaver, an all-purpose, slow-flying, prop-driven, single-engined utility aircraft, otherwise known by its Canadian manufacturer as a “bush plane.”

On one of his earliest missions, Bob’s experienced pilot turned to him as they flew low and slow over the jungle and requested, “I want you to listen for beeps on the headset.”

“What’s it mean if I hear them?” Bob asked with concern.

“It means the Vietcong’s locked onto us with their missiles.”

“What do we do then?” Bob exclaimed, looking out the window as the plane slowly sputtered above the treetops.

“Not much,” the pilot calmly said.