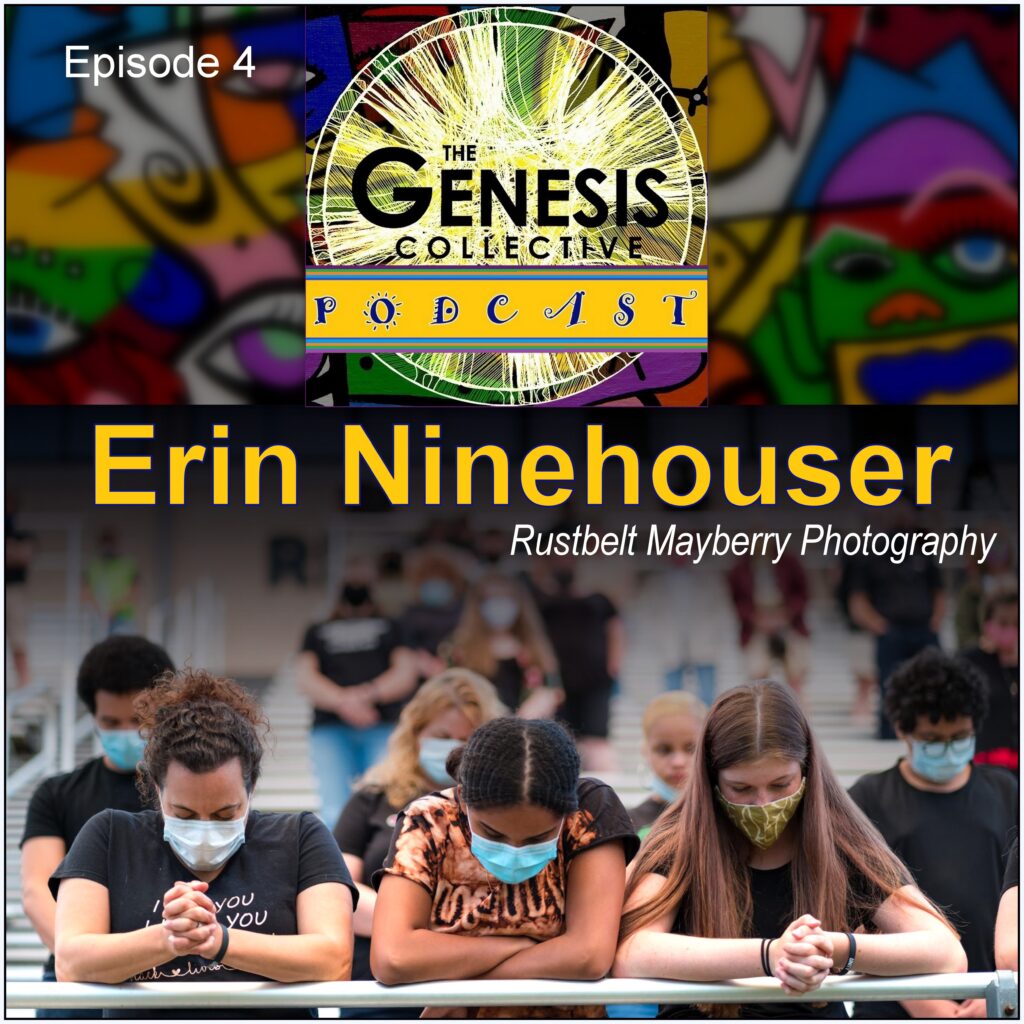 On episode 4 of The Genesis Collective Podcast, Beaver County photographer Erin Ninehouser talks about the art and artistry of capturing, preserving, and sharing the images of Beaver County that matter most.  Our public art highlight is the Lion’s Head water fountain standing guard at the 8th St. playground in Ambridge, Pennsylvania–a reminder that public art can be fun and playful, especially for children. 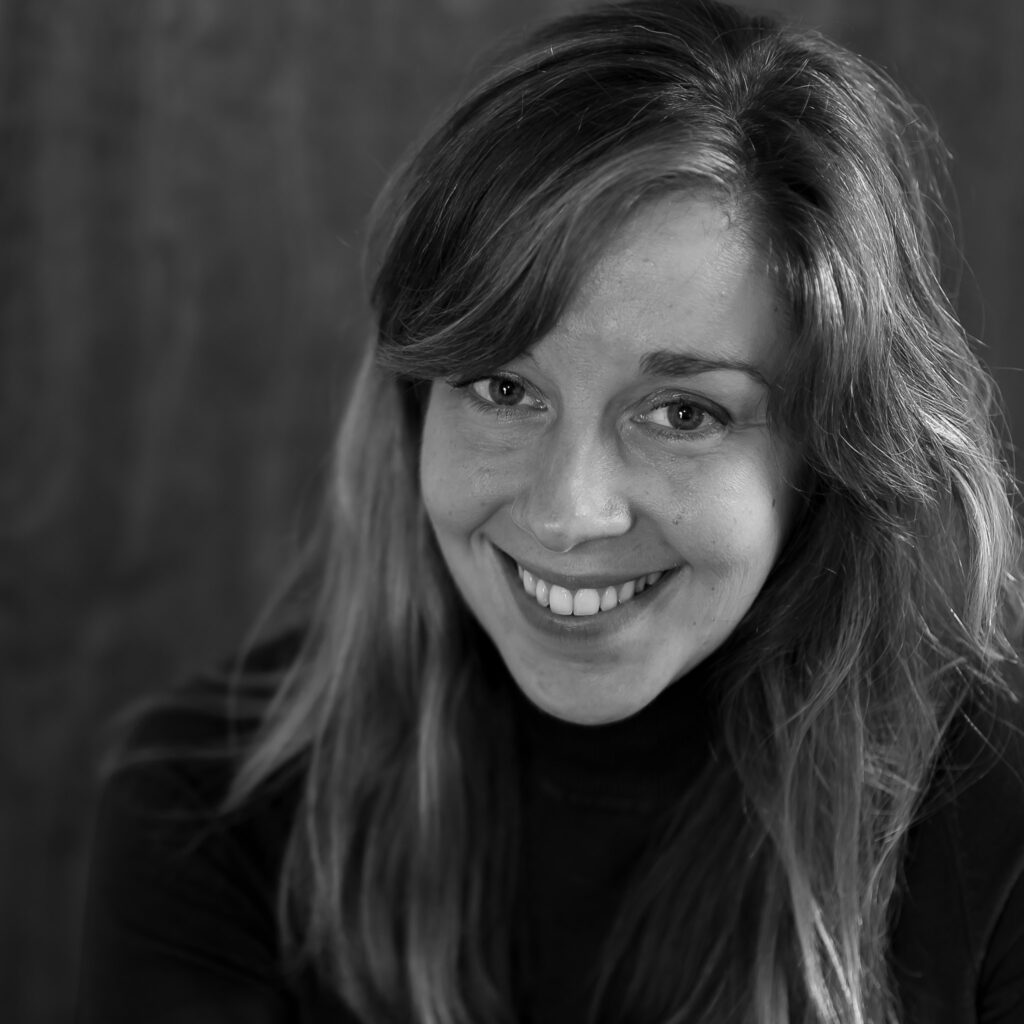 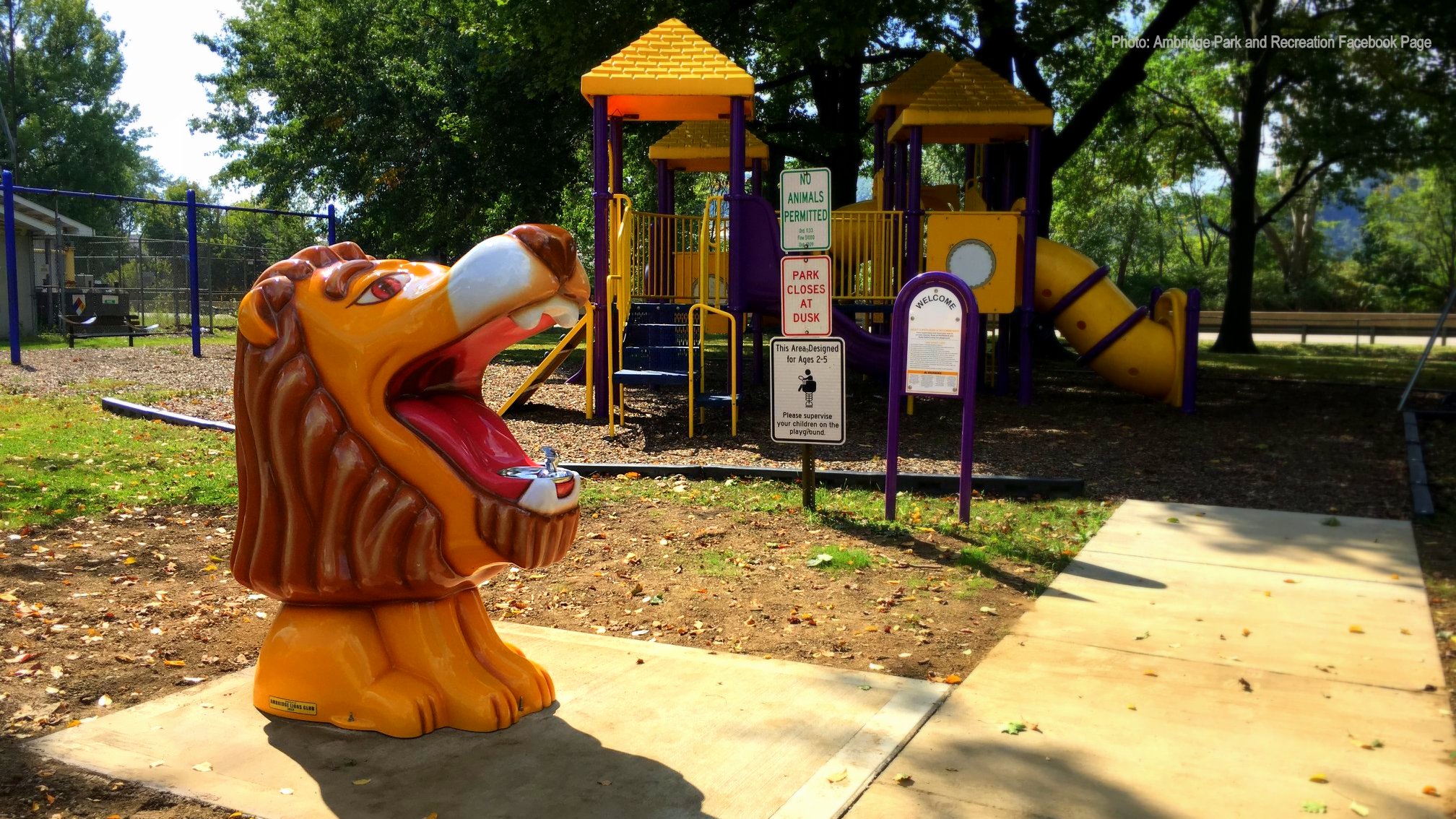 On each episode of The Genesis Collective Podcast, we feature a different piece of public artwork in Beaver County. On our 4th episode, we ventured to the 8th Street Playground in Ambridge, Pennsylvania to see public art whose origin dates back a few thousand years to the ancient world.
To the Egyptians, the annual rising of the Nile River was a major event bringing prosperity and life sustaining forces with rising flood waters during the celestial time of Leo, the Lion. In symbolic tribute to the lion and the gift of water, the Egyptians created lion head water fountains across their kingdom. Later, Greeks, Romans, and many other cultures across the ancient Mediterranean world copied the lion head fountains as public art, as well as functional public utilities enhancing their quality of life. Who doesn’t enjoy a refreshing drink from a water fountain on a hot day?
Traditionally, most lion head fountains from the ancient world—including many modern replicas—are rather ferocious looking. And most are carved from stone or marble, and perhaps cast from bronze or masonry. But our lion fountain in Ambridge is a little different. It was created for children, so it’s not so ferocious. In fact, it’s cute.
Our lion isn’t made of marble or bronze, but instead of colorful fiberglass and resin. Standing nearly 5 feet tall, it was made by Avalon Studios in Minnesota. Their artisans modernized the sculpture to make it more pleasant, durable, and functional for those with special needs. It’s low enough to accommodate those in wheelchairs.
How did the fountain get to Ambridge? It was a gift to the community by of the Lions Club in the Fall of 2019, dedicated to the memory of Larry Kempa, a former post master of Ambridge.
The next time you’re in Ambridge, we encourage you to stop by the 8th St. Playground to see the Lion’s Head water fountain–and remember ancient Egyptians. Then, if you’re brave enough, go ahead and stick your head in there and take a drink. Let your imagination take over, and be a kid again.