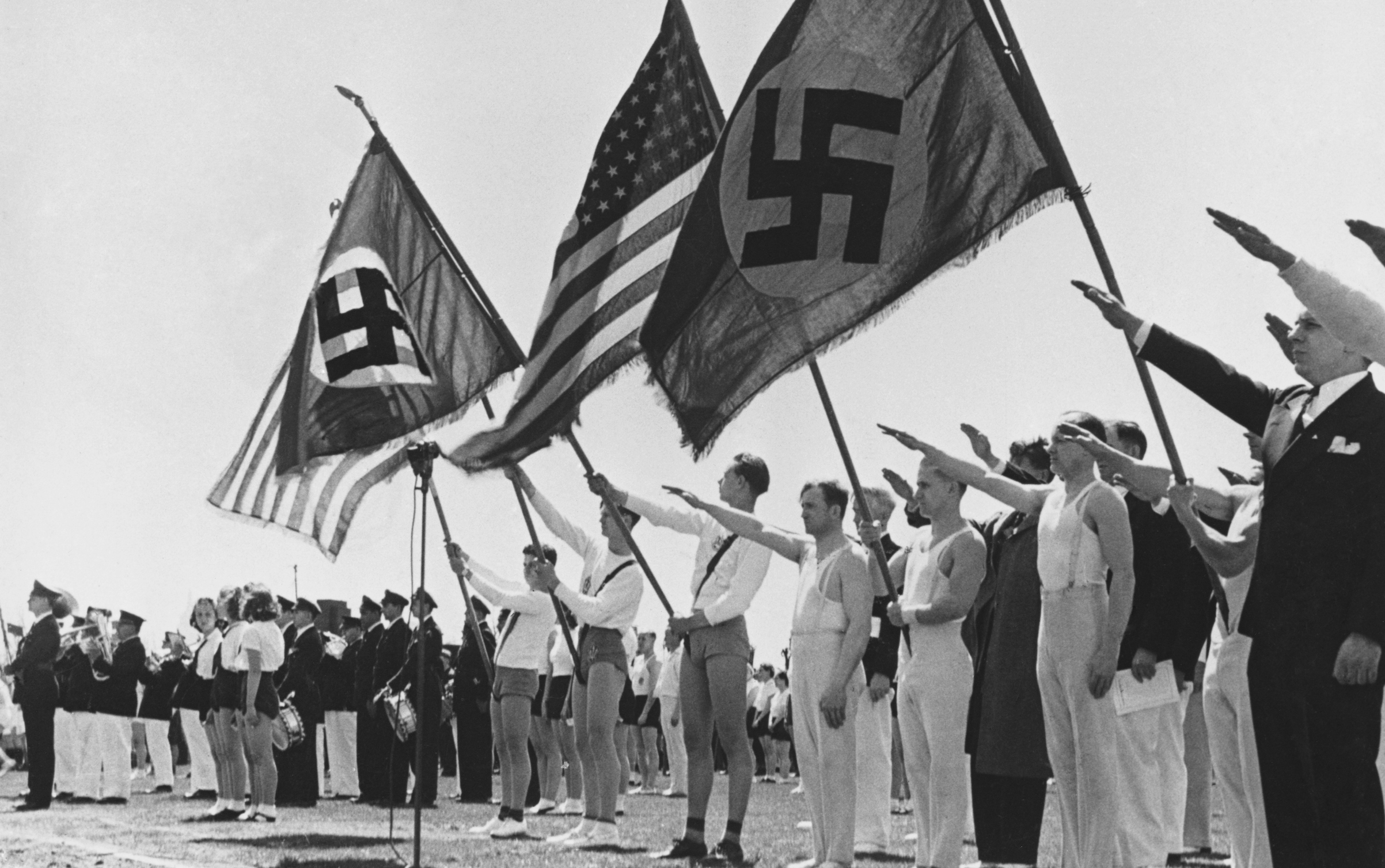 Fritz Ottenheimer was born in Kontanz, Germany. He was able to escape Germany along with his family and come to the United States before the darkest days of the Holocaust. Speaking of the atrocities that the world–and especially Jews–suffered at the hands of Nazi Germany during World War II, Ottenheimer says, “It won’t hurt for people in the future to hear some of these things.”

After coming to America, Mr. Oppenheimer enlisted in the United States Army. He served in Germany as a translator because he was fluent in the German language.

In this video short from the TSVP Community Oral History archives, Fritz ponders the almost inconceivable occurrence that millions of German people could have stood by and allowed the Nazis to carry out the Holocaust.