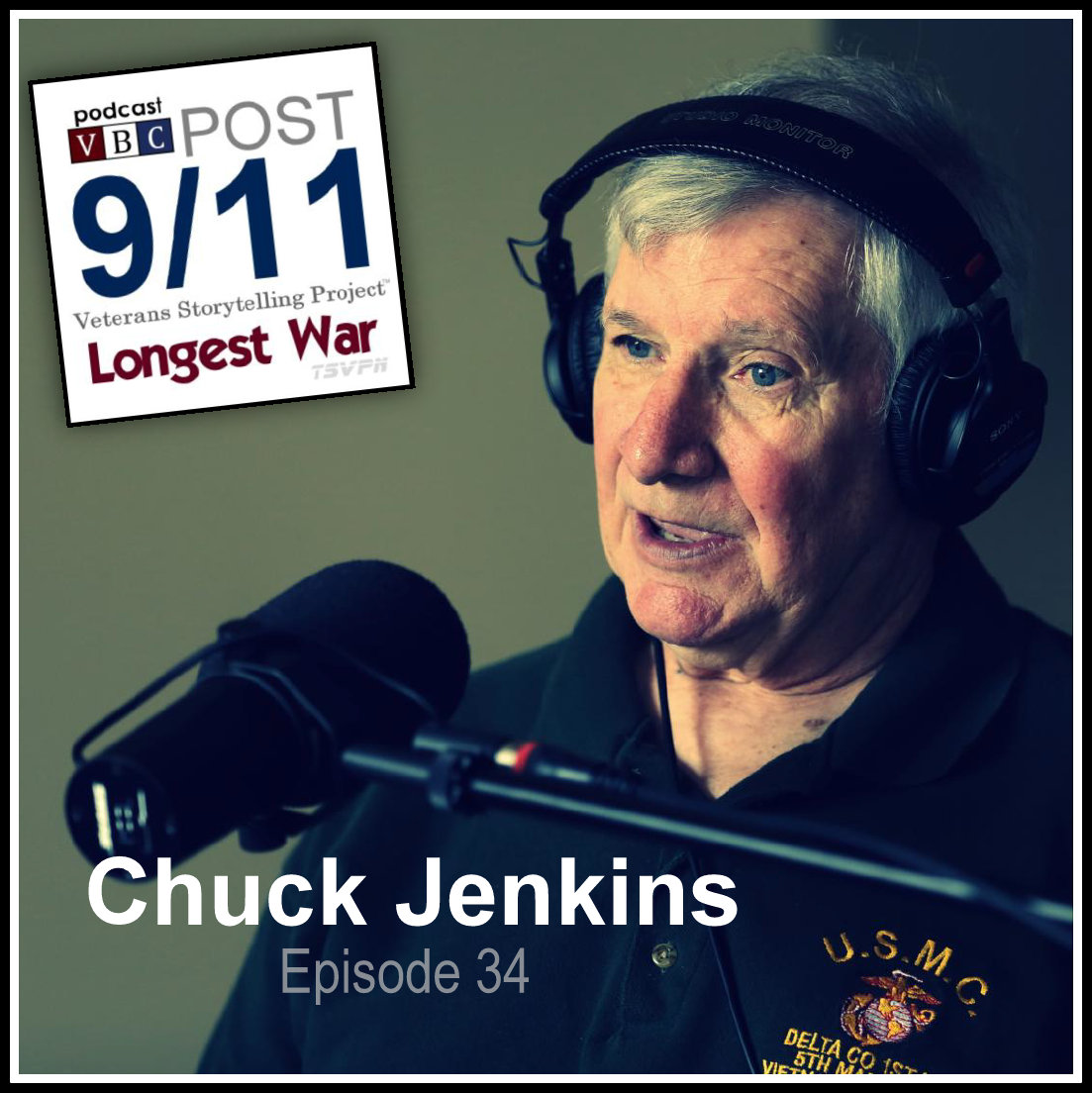 Chuck Jenkins | I Was Doing My Job

On episode 34 of Longest War: The Post-9/11 Veterans Podcast, we talk with Marine Vietnam veteran Chuck Jenkins about fighting against the NVA, being wounded during Operation Swift and the Battle of Hue City, and receiving the Silver Star Medal–our military’s third-highest personal decoration for valor in combat.