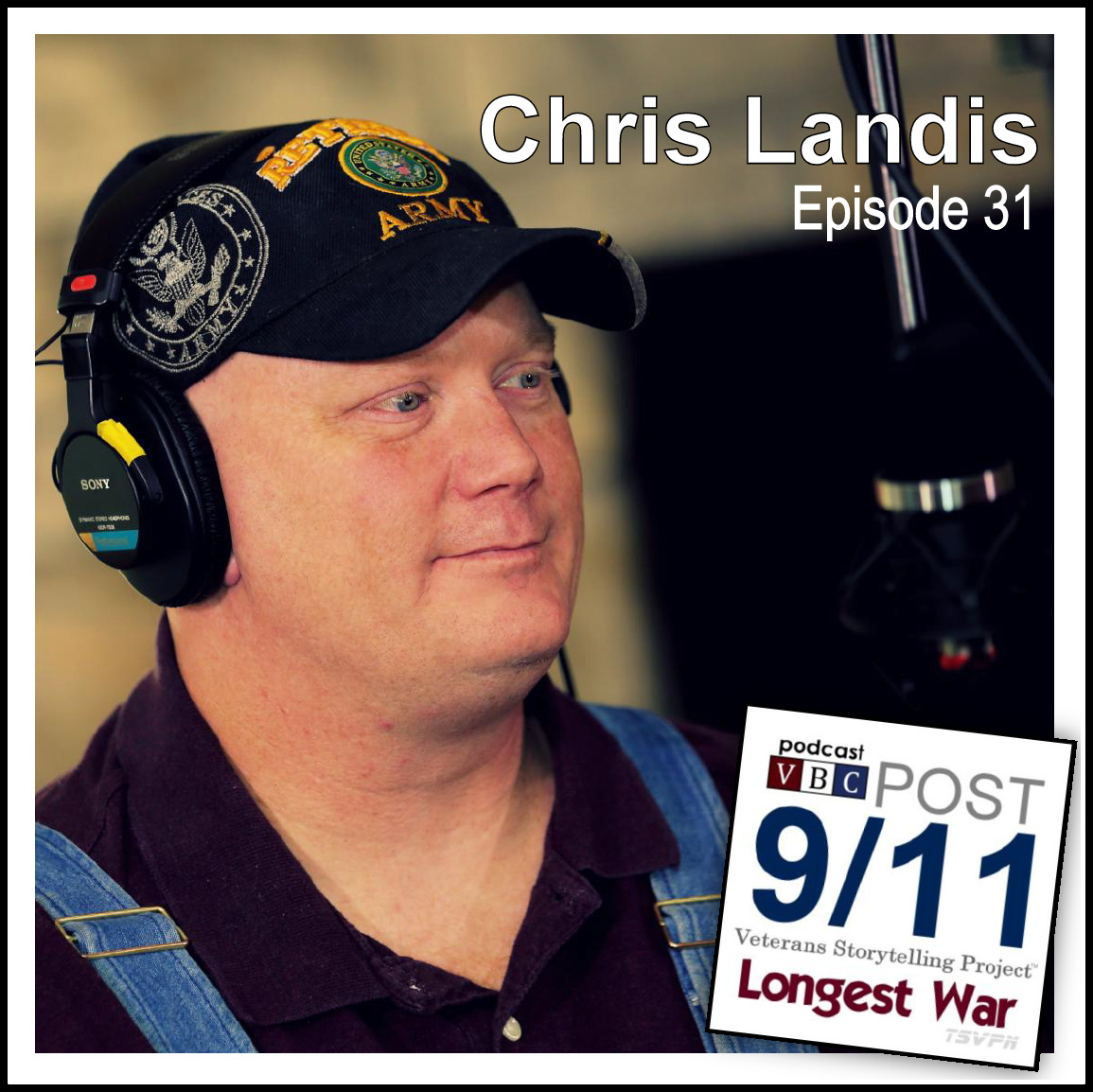 Chris Landis | Stuck Somewhere By Themselves

On episode 31 of Longest War: The Post-9/11 Veterans Podcast, we talk with US Army veteran of the Gulf War, Iraq, and Afghanistan Chris Landis about serving in the army before and after 9/11, and the logistical, cultural, political, and personal complexities of fighting our nation’s longest war.