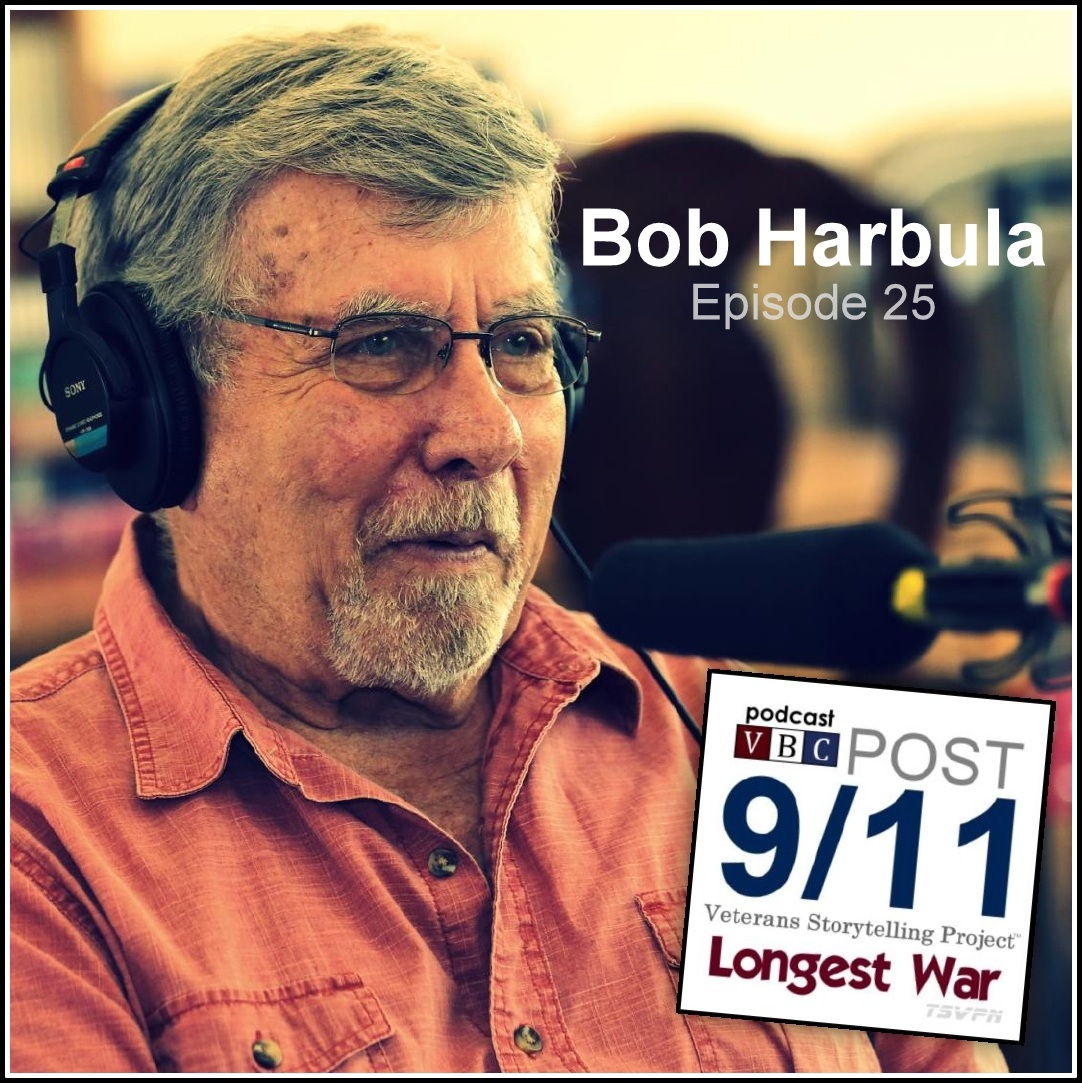 On episode 25 of Longest War: The Post-9/11 Veterans Podcast, we talk with Korean War combat veteran Bob Harbula about the Marine Corps, the Battle of Chosin Reservoir, and hard lessons learned on the Korean Peninsula.