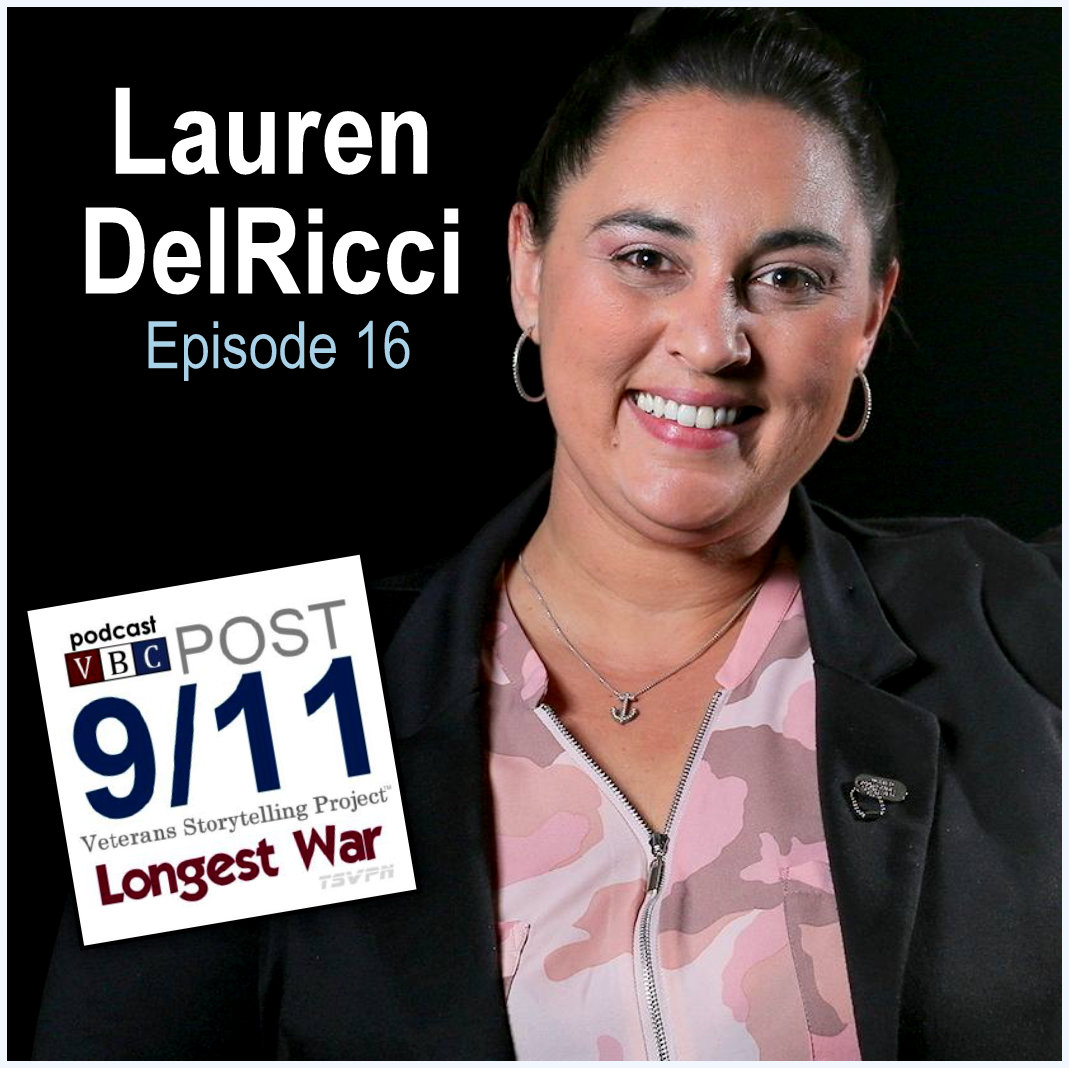 On episode 16 of Longest War: The Post-9/11 Veterans Podcast, we talk with Lauren DelRicci, US Navy veteran and machinist mate who served aboard the USS Blue Ridge (LCC-19)–the navy’s oldest deployable combat ship.