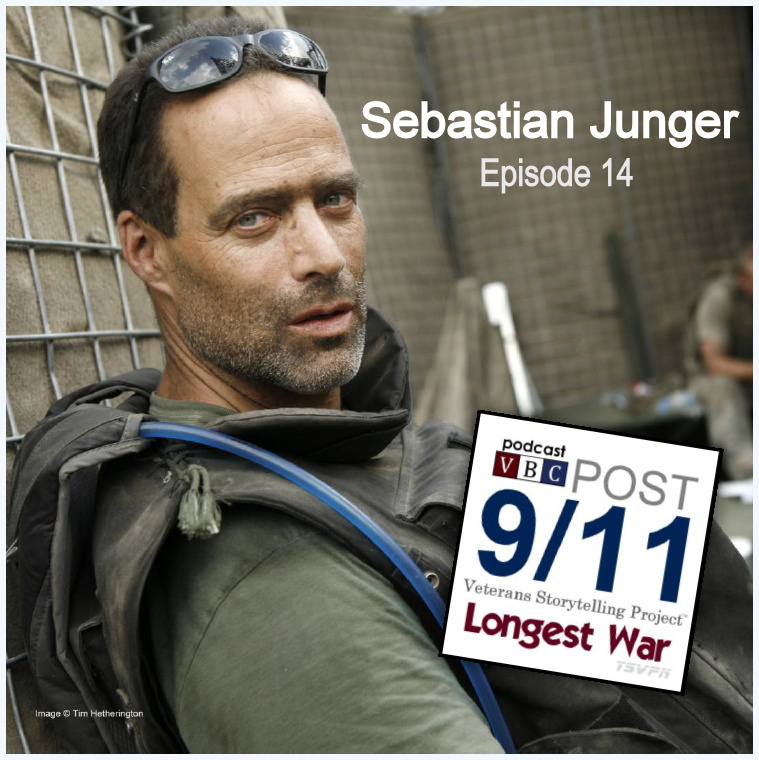 On episode 14 of Longest War: The Post-9/11 Veterans Podcast, we talk with Sebastian Junger, author, war journalist, and documentary film producer of the award-winning chronicle of the war in Afghanistan, Restrepo. 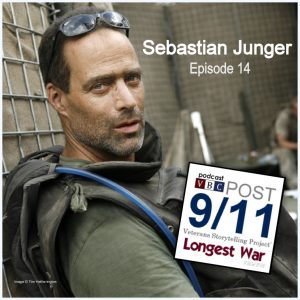