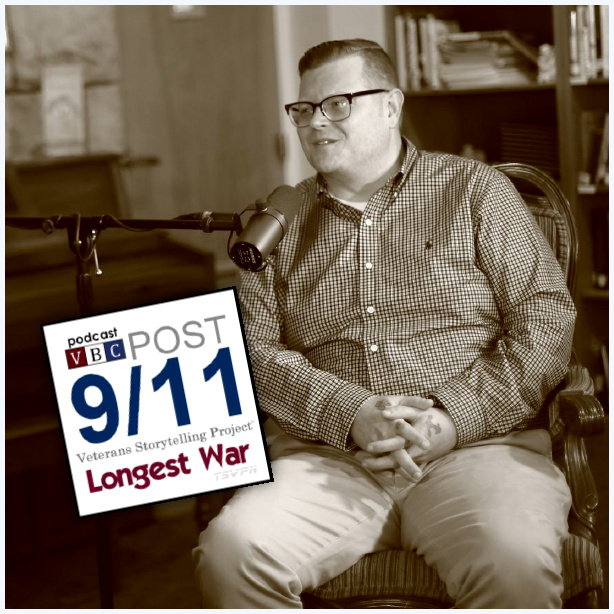 On episode 8 of Longest War: The Post 9/11 Veterans Podcast, we talk with US Navy veteran Ben Stahl about the rigors of bootcamp, navy traditions, sailors who can’t swim, Nicholas Cage, sh*tty tattoos, and serving aboard the USS Gladiator (MCM 11).