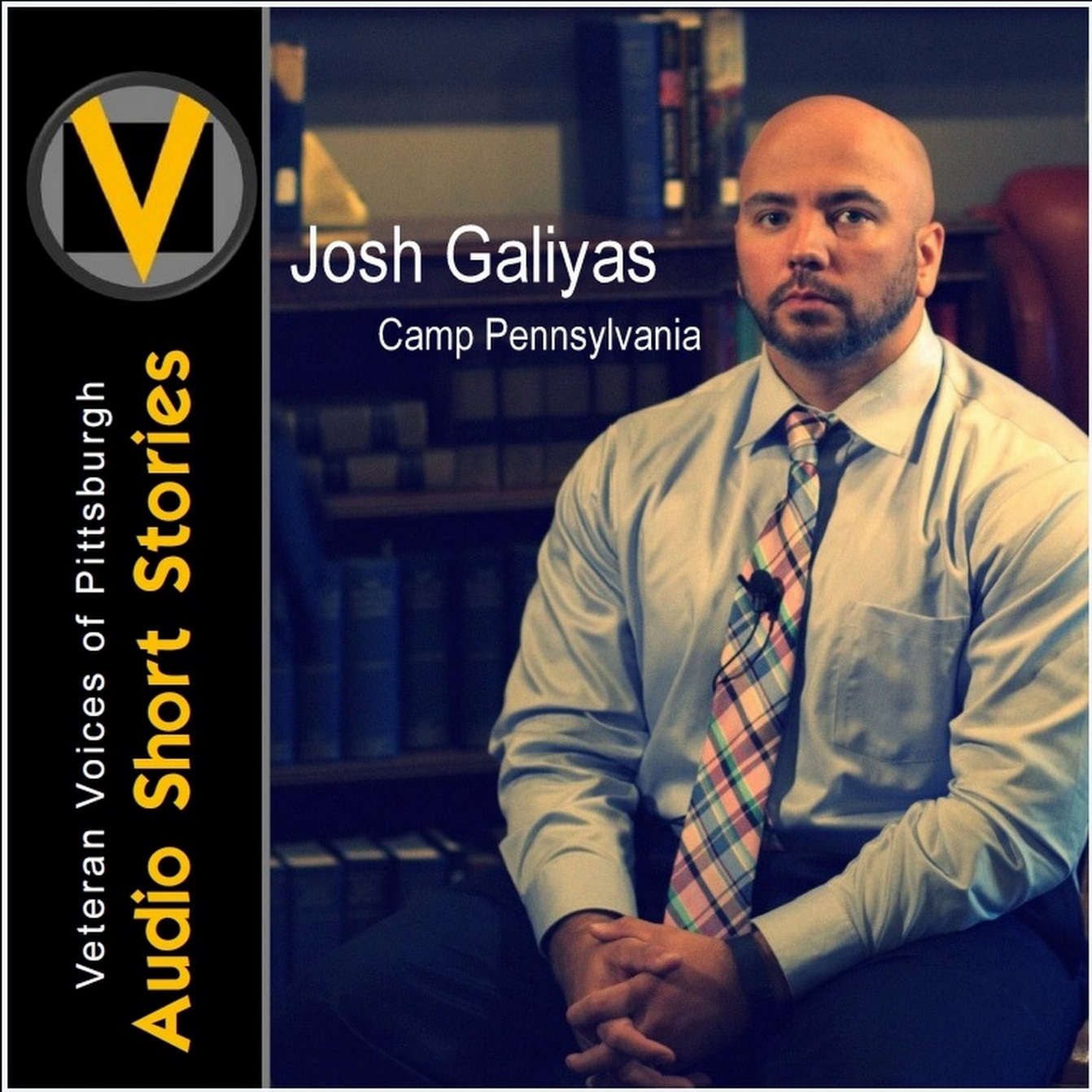 Josh Galiyas of Pittsburgh, Pennsylvania served in the 101st Airborne Division and United States Southern Command from 2001-2008. He was in army basic training during the 9/11 attack and in 2003 he was among the first troops to enter Iraq as part of Operation Iraqi Freedom. While awaiting orders to launch into Iraq from Camp Pennsylvania in Kuwait, Josh’s unit was attacked by Army sergeant Hasan Karim Akbar, a Muslim convert who feared that US troops would harm fellow Muslims.