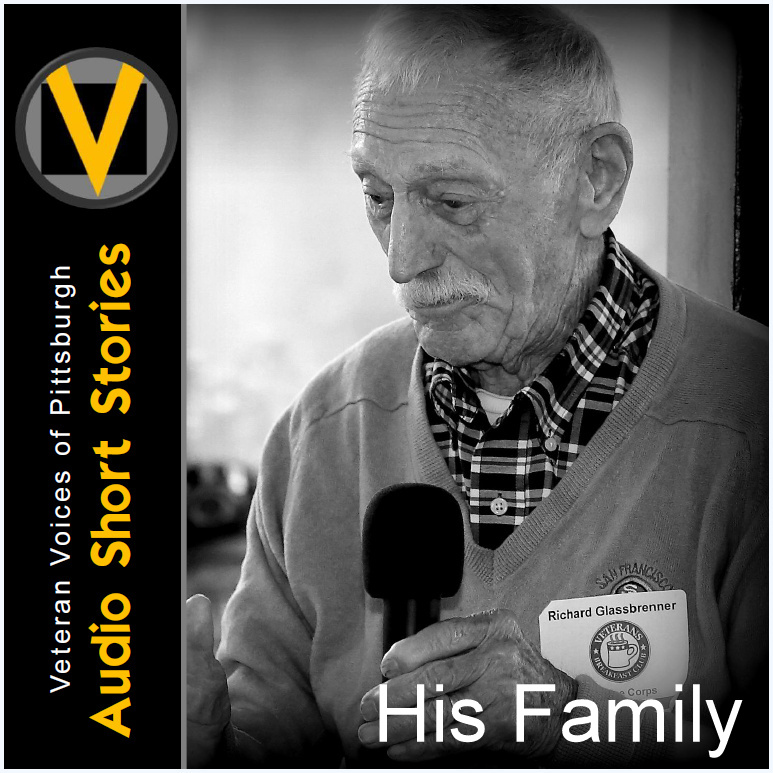 During WWII, Richard Glassbrenner of Pittsburgh, Pennsylvania served as a forward observer and rifleman with the Marine Corps.  Fighting in the Battle of Okinawa, just prior to the Allied invasion of Japan, Richard and his buddy Staub discovered a badly wounded Japanese officer.

After the enemy soldier tried to kill the Americans, he was dispatched by the young Marines.  As Richard and Staub were burying the enemy, Richard found a souvenir that hunted him for years.