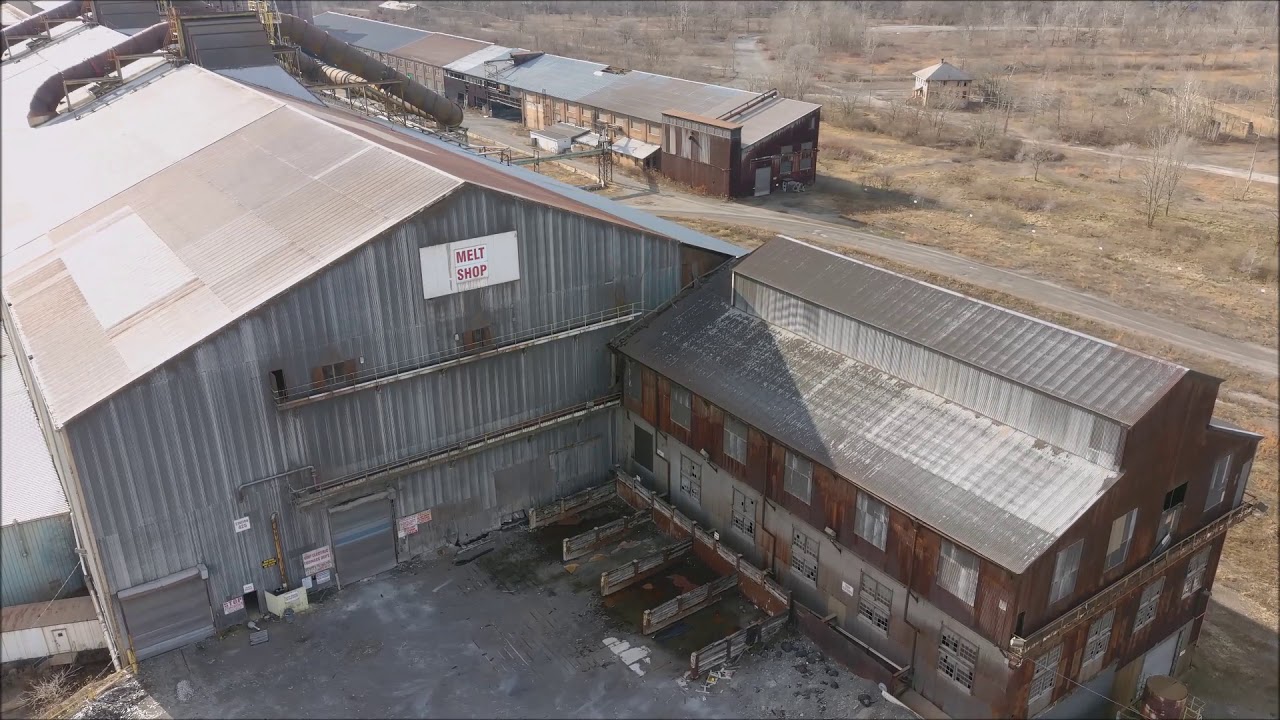 Description: “The birth of Midland Steel Newspaper articles began to appear during the summer of 1905. The Pittsburgh Weekly Gazette got the first scoop. The newly formed Midland Steel Co. had purchased 1,019 acres of land spanning two miles of Ohio River frontage. By the time the newspapers began reporting the endeavor, the company had …

END_OF_DOCUMENT_TOKEN_TO_BE_REPLACED 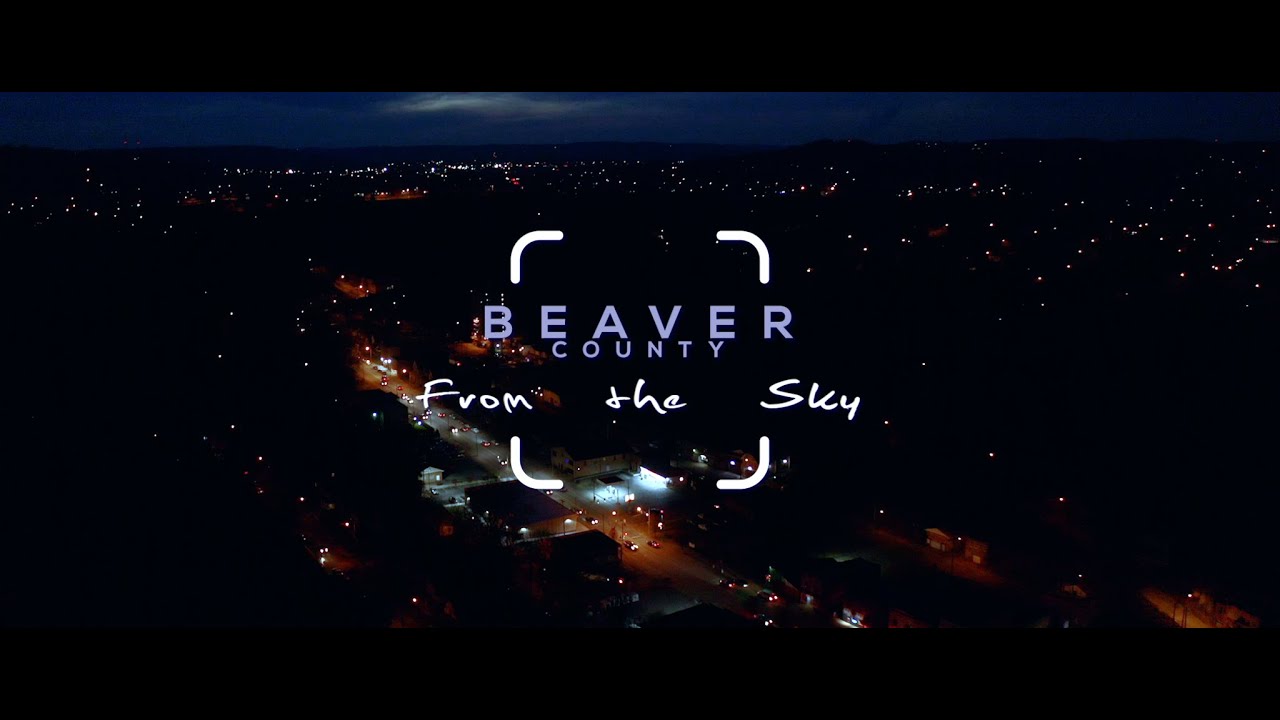 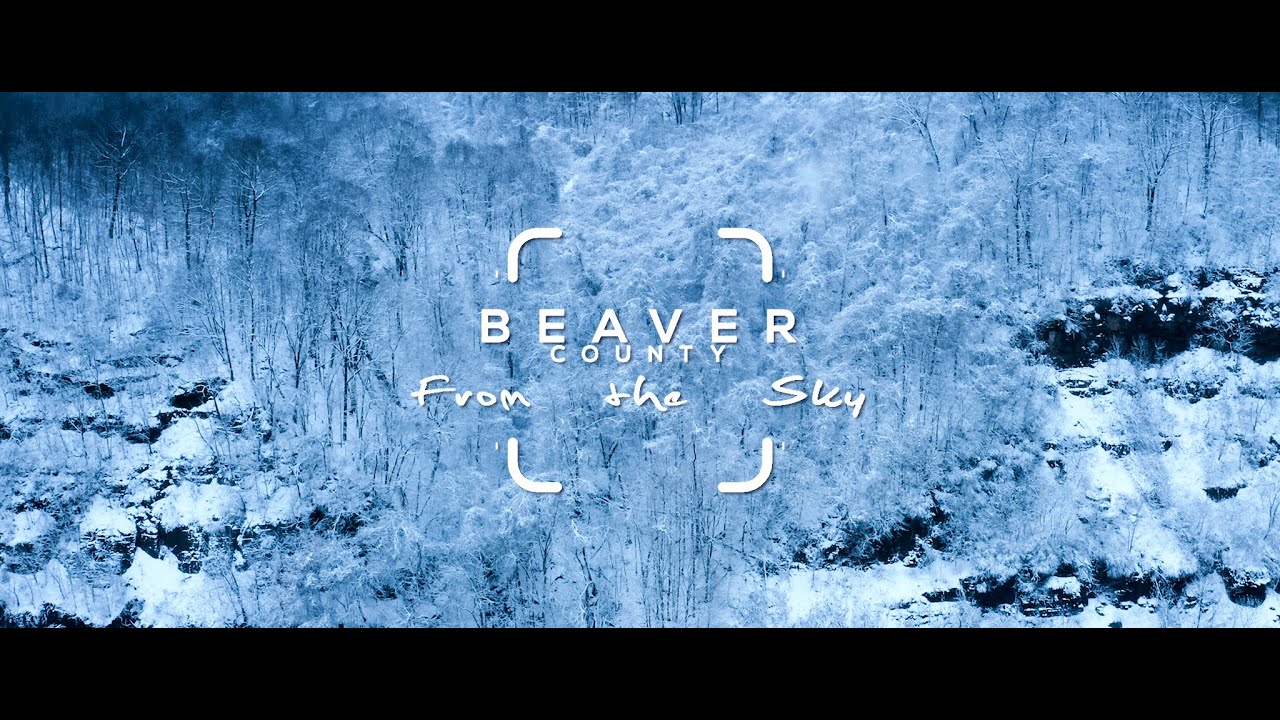 Snow blankets the space between the hills near Rt. 51 into Ambridge, PA on a wintery day. 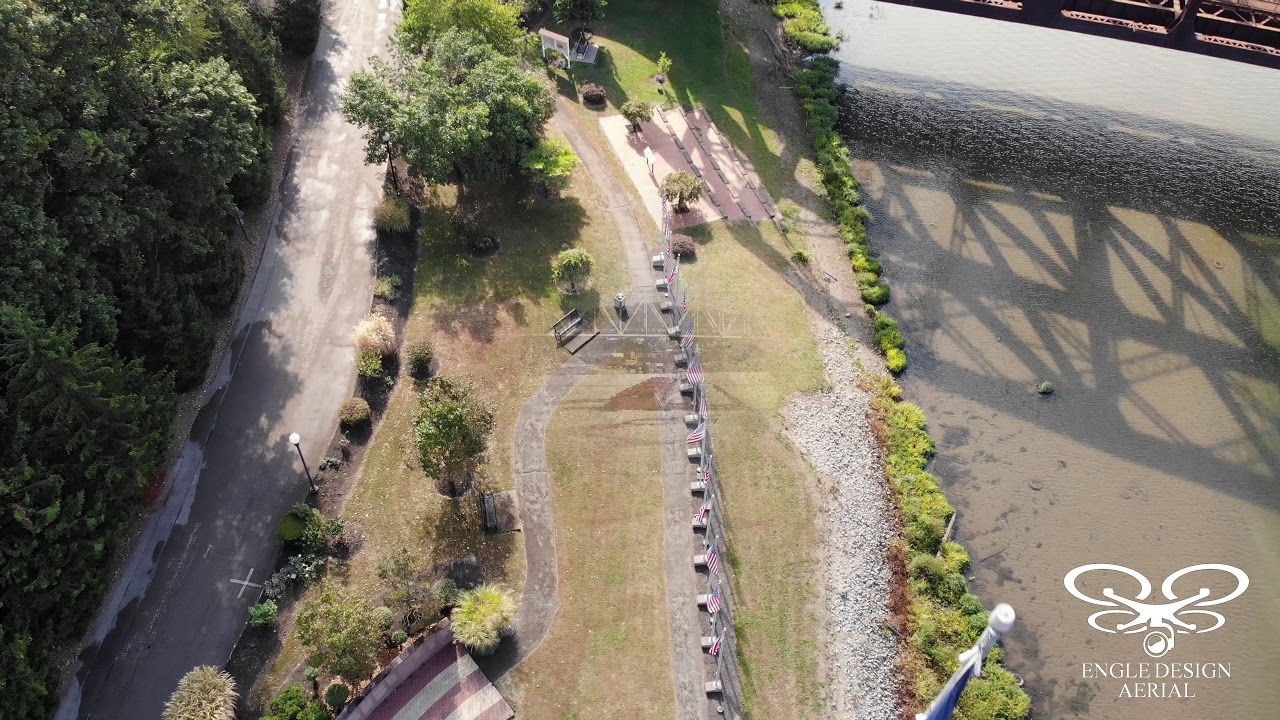 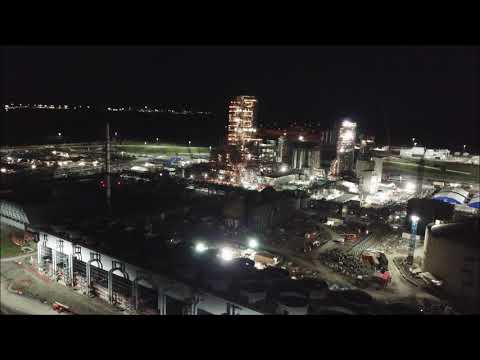 This a night video of the Shell Ethane Cracker plant in Beaver County ….Monaca Pa. It’s a 6 billion dollar project with hundreds of cranes and thousands of construction workers.