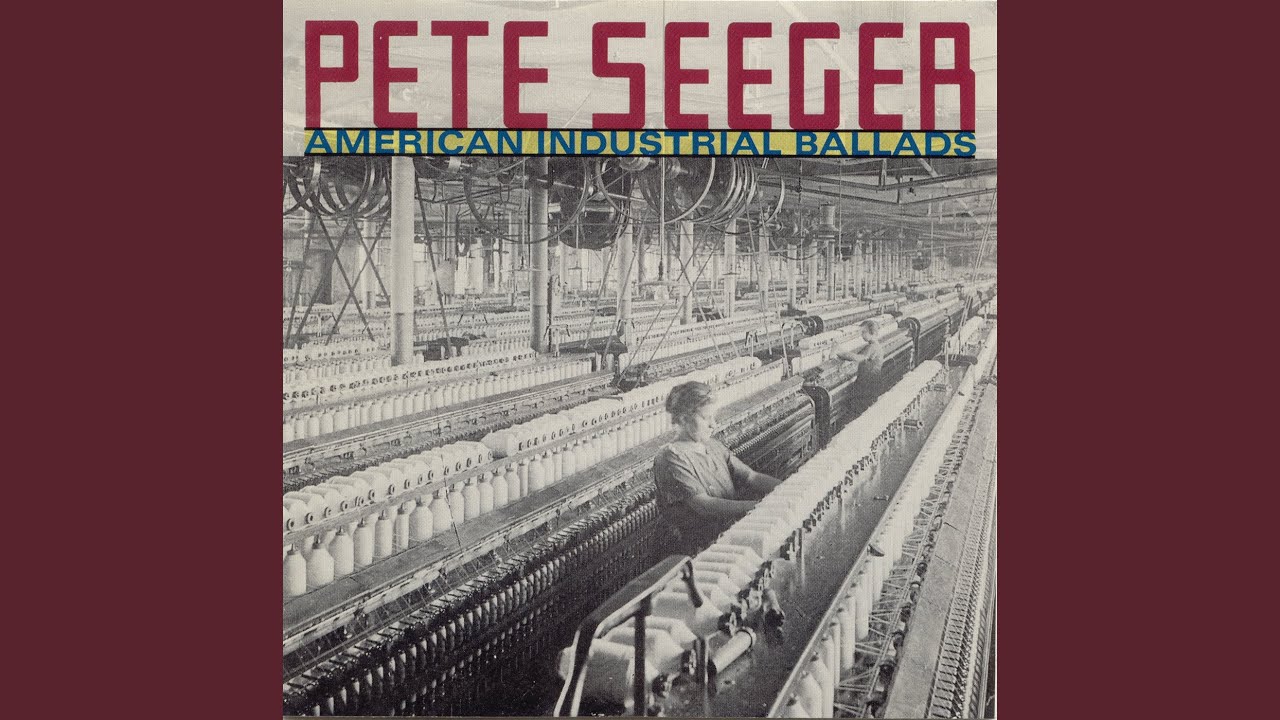 Pittsburgh Town (aka Pittsburgh is a Great Old Town)

“Pittsburgh Town”, sometimes titled as “Pittsburgh” or “Pittsburgh is a Great Old Town”, is a folk song written by Woody Guthrie and originally recorded by Pete Seeger. The song was written during a Pittsburgh, Pennsylvania stop on an Almanac Singers‘ tour; both Seeger and Guthrie were members of the band at this time. The song speaks of the labor and environmental problems that the city was facing in 1941, when the song was written. In the time since, environmental legislation has reduced the pollution problem that plagued Pittsburgh; because of this, the song’s mentions of pollution in Pittsburgh have been sometimes been replaced with verses extolling the city. (Wikipedia, Pittsburgh Town)