The images of Appalachia are as varied and diverse as the geographic region and culture itself. Photography, as both an artform and technology, is an important means means to capture, preserve, and share images of the past and today.

Looking Back at Ourselves

The images documented were carefully planned so as to best represent the activities within communities. The Library of Congress states that FSA’s staff photographers “were given specific subjects and/or geographic areas to cover. These field assignments often lasted several months. Before beginning their assignments, photographers read relevant reports, local newspapers, and books in order to become familiar with their subject. A basic shooting script or outline was often prepared. Photographers were encouraged to record anything that might shed additional light on the topic that they were photographing, and they received training in making personal contacts and interviewing people.”

A Contemporary Look at Ourselves

This photo collection of contemporary images of Beaver County has more than 800 photographs contributed by 46 photographers. It is posted to Flicker, an online photo sharing application. View a map of photo locations. 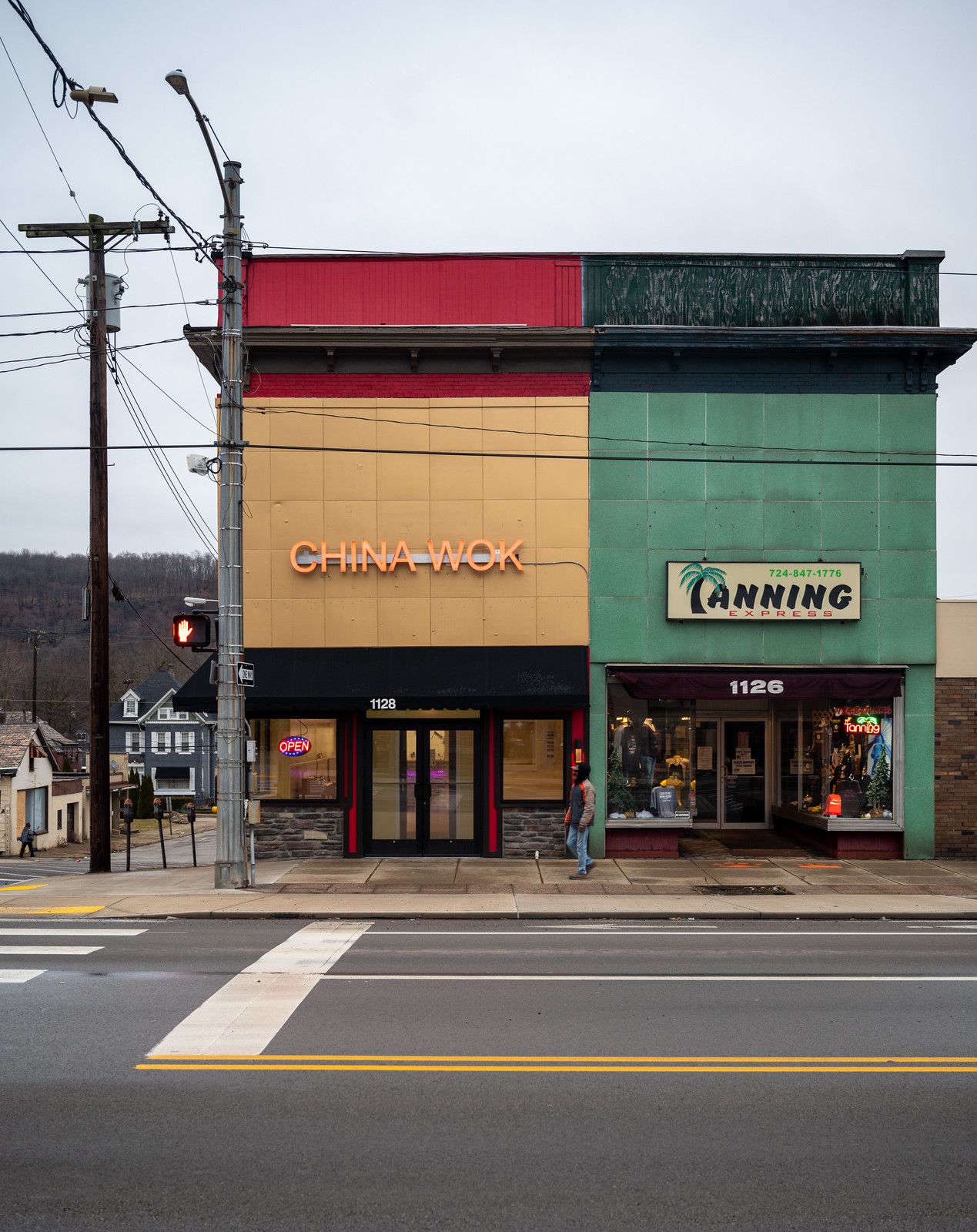