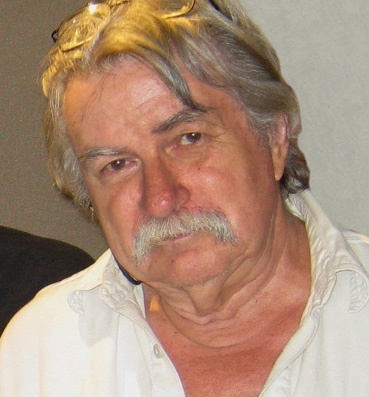 Carl Davidson is a leading leftist thinker and political organizer. We asked him to put on his noted thinking cap and help us make some sense out of the political madness that surrounds us! We discussed the recent mid-term elections, especially the defeat of the LGBT equal rights ordinance in Houston and the election of …

END_OF_DOCUMENT_TOKEN_TO_BE_REPLACED 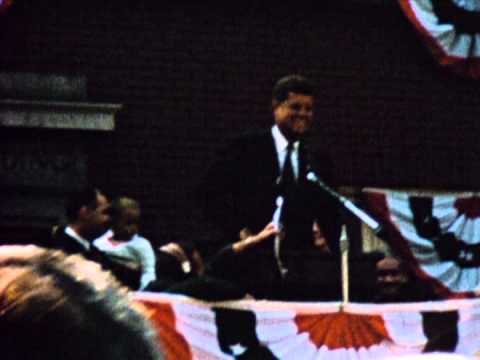 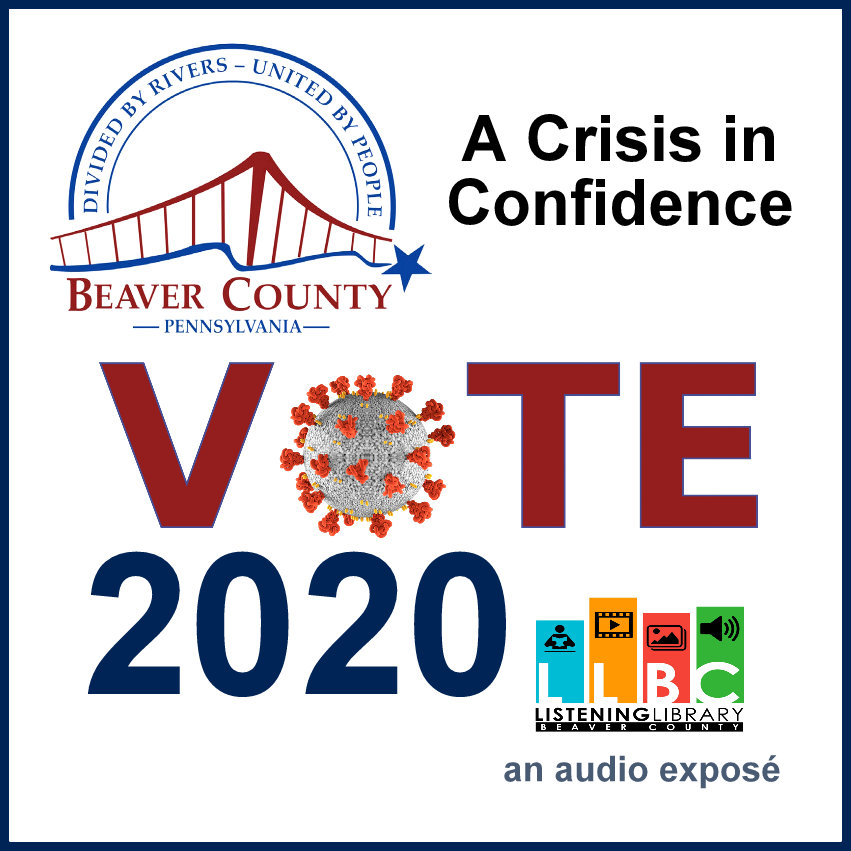 “A Crisis in Confidence: An Audio Exposé” is a creative audio montage produced by The Social Voice Project for the story, “Education Pandemic”–a transmedia presentation produced through the Community Builder Corps project, a partnership of RiverWise and the Listening Library: Beaver County.