This machine could be considered America’s first backhoe, and it is an important link to our nation’s industrial past.

The Model 3 Keystone Traction Excavator with skimmer scoop was built in 1915. Of the original 73 machines built by the Keystone Driller Company, this is only one of twelve known to exist anywhere in the world.

The Model 3 was made in Beaver Falls, Pennsylvania by the Keystone Driller Company, which was founded in Beaver County in 1882 and lasted more than 77 years.

The company was a significant innovator of industrial earth-moving technology and an international leader in heavy equipment manufacturing for the booming world-wide water, gas, and oil industries. In fact, the company’s founders, Robert and John Downie, invented America’s first mobile steam-driven drilling machine mounted on wheels.

The Keystone Driller Company revolutionized the American excavating industry when it began production of the nation’s first steam-driven shovels in 1912.

The Model 3 excavator before you was considered a light machine for grading roads, digging sewer lines and excavating foundations—all work that had previously been done by hand or using animal power.

Shawn D. Watson, owner of this particular machine since 1996, tells us that his Model 3 was owned by a Washington County coal-mining family since 1919. It was used for “stripping” coal from the earth’s surface until the late 1960s, and then it was retired and restored. For many years this machine was the “star attraction” at antique equipment shows, gathering immense interest and notoriety because it still works!

As a matter of fact, this machine was actually driven to its current location in our museum. However, instead steam power, our staff used compressed air to propel the machine and steer it into place.

This excavator weighs about 10 tons and measures 36 feet in length. Its earth-moving boom arm extends 16 feet. It has two drive speeds allow the Model 3 to move either 1 mph or 3 mph.

Although slow, our machine was versatile. It could be rigged with up to four earth-moving attachments: a skimmer scoop, dipper scoop, ditcher scoop and clam-shell bucket, giving it the ability to move 250 to 500 cubic yards of material in 10 hours.

What’s the value of this world-renowned example of Beaver County history? It is priceless.

For more audio tour stops throughout our museum, simply use your mobile device to scan the QR Code on select exhibits. If you need assistance, please contact our staff. 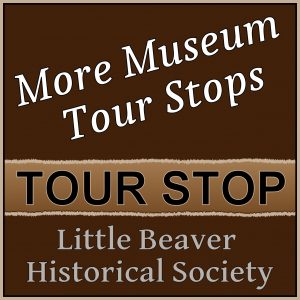 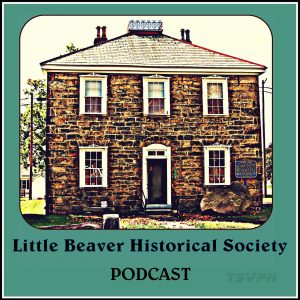 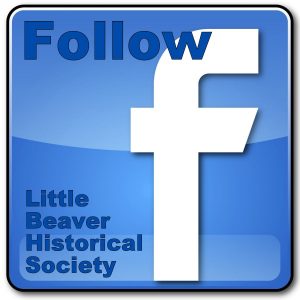 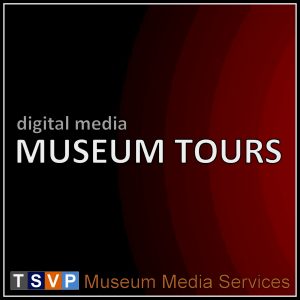